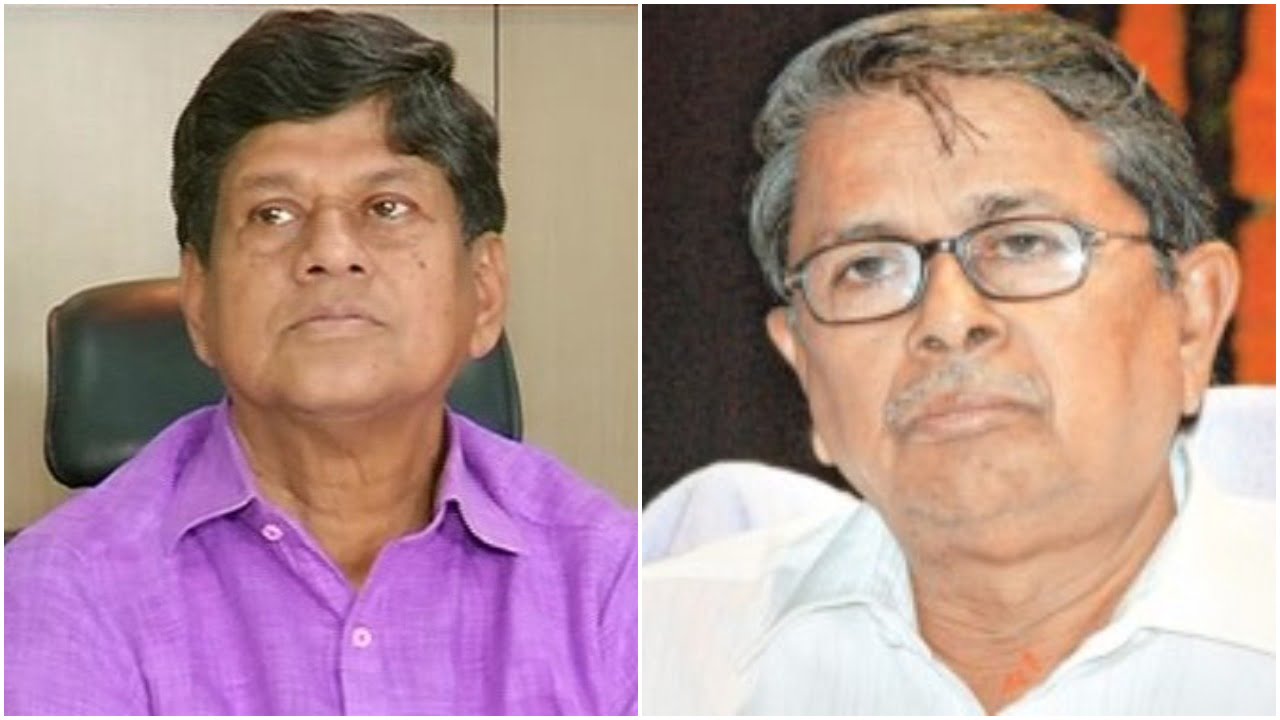 Bhubaneswar: Senior BJD leader and School and Mass Education Minister Badri Narayan Patra on Monday came down heavily on his party’s Rajya Sabha member Soumya Ranjan Patnaik for targeting him on the issue of the arrest of his son Debashis Patra in connection with an assault case.

“Soumya babu is a seasoned trader and deals with all kinds of trade. Because of him and his family, the Congress has not only lost its existence in Keonjhar, but also in the state. He thinks that by launching a tirade against me, his elder brother (OPCC president Niranjan Patnaik) would return to power. The allegations he has brought against me are utterly baseless,” he told mediapersons here.

Patra alleged that despite being in the BJD, Soumya Ranjan has been covertly working for the Congress and added, “I don’t know who has given him the right to speak against me. He should refrain from anti-party activities and maintain discipline in the party.”

Patra and Niranjan are arch-rivals with the former defeating the latter in the 2009 assembly elections from Ghasipura seat.

The minister has been on a sticky wicket every since his son’s alleged involvement in the assault case was highlighted in the media.

The Ghasipura legislator’s reaction came in response to Soumya’s statement on Sunday that the crime committed by the minister’s kin was condemnable. “Police have arrested the minister’s son. I don’t know what action the Chief Minister is going to take. The concerned minister should introspect on this matter,” he said.

Ramachandra police had arrested Debashis from Chhatia-Tangi in Jajpur district on September 19 night, a day after it registered a case against eight persons involved in the attack.

Police later forwarded Debashis to the court under Sections 147 (rioting), 148 (Rioting, armed with deadly weapon), 149 (unlawful assembly guilty of offence committed in prosecution of common object)., 294 (obscene acts or words in public), 307 (Attempt to murder), 323 (voluntarily causing hurt), 324 (Voluntarily causing hurt by dangerous weapons or means), 325 (voluntarily causing grievous hurt), 427 (Mischief causing damage to the amount of Rs 50) and 506 (criminal intimidation) of IPC and Section 25 (possession of arms) and 26 of the Arms Act. He was subsequently sent to Keonjhar district jail after the court rejected his bail plea.

Debashis and his associates had attacked a police party, which had gone to Padana village in Ramachandrapur of Keonjhar district on September 18 night to arrest some accused in connection with an earlier group clash between BJD workers and Sana Sena activists.