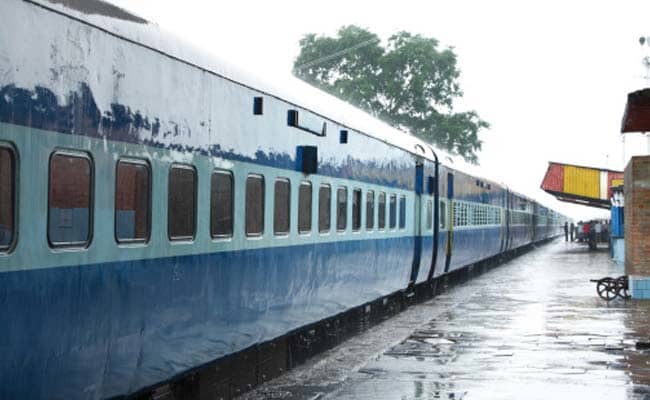 According to East Coast Railway (ECoR) sources, the derailment delayed departure of trains from the watershed to the Puri railway station platforms. The affected trains are :-

Pre-Poll Violence: Ravenshaw VC Rescued By Cops 12 Hours After Being Gheraoed By Students