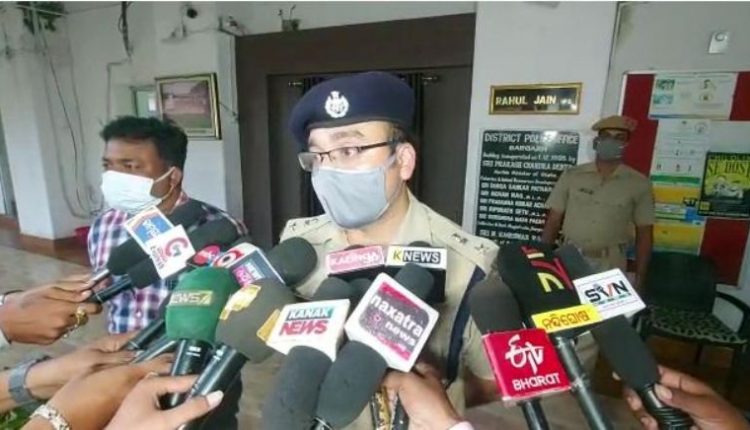 Bargarh: Four policemen who had picked up Gobinda Kumbhar from his residence at Tora village Friday night have been relieved of their duties Saturday after Gobinda was found dead and the relatives vehemently protested the manner in which he was treated and demanded compensation to the bereaved family.

According to Superintendent of Police Rahul Jain, a judicial inquiry would be ordered into the death as per guidelines of Human Rights Protection Cell (HRPC) and appropriate compensation paid to the victim’s family.

Jain, however, refused to comment on the reasons for which the four policemen picked Gobinda Kumhar from his house while he was asleep. He also refused to elaborate whether the four cops who raided Gobinda’s house were responsible for his death.

The four policemen have been identified as ASI Mangal Kisko, ASI Pitambar Behera, ASI KhirodBiswal and the driver of the police vehicle in which Gobinda Kumhar was brought to Baragarh police station. There was no official confirmation about the disciplinary action against the policemen so far.

There was furore in Bargarh town Saturday in the wake of Kumhar’s death as the bereaved family members termed it as a planned murder by the cops and demanded disciplinary action against them. They also resorted to obstruct road with the body bearing several bleeding injuries.

When the district authorities remained indifferent to people’s demand, they took out a procession to the Collectorate only to be roughed up by a posse of lathi-wielding policemen deployed to disperse them.