SPB Was Hurt As He Was Getting Fewer Offers, Less Money Than Newcomers: Music Director 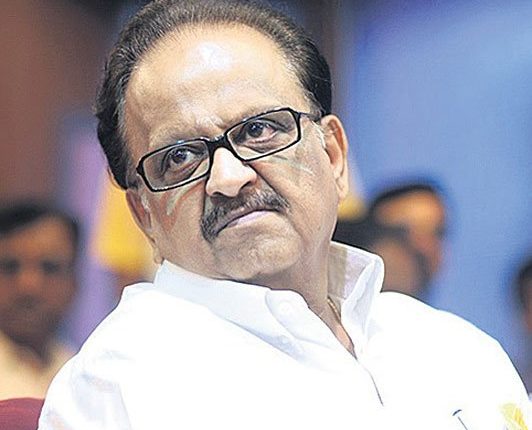 Bengaluru: Celebrated singer SP Balasubrahmanyam, who passed away on Friday after a prolonged battle with COVID-19 related complications, may have been upset about not getting too many offers.

According to a report in Deccan Herald, a music director revealed that SPB seemed to be stressed, before falling sick, as he was getting very few offers and less money than the newcomers.

“SPB seemed to be hurt that he was getting fewer offers and that there was a new generation of singers. He was also upset about the fact that he received less money than many of these newcomers,” the music director told DH.

“We began seeing a new SP Balasubrahmanyam in the mid-2000s. He would begin arguments and rarely accepted his mistakes. For a while, he seemed to be under pressure,” added the music director.

Talking about SPB’s nature, the music directors who have worked with him said that he was an introvert and at times quite irritable person with ego issues.

SPB loved ice creams, chocolates and was a chain smoker — which are usually avoided by singers as they affect the vocal cord. Fortunately for SPB, they never affected him.