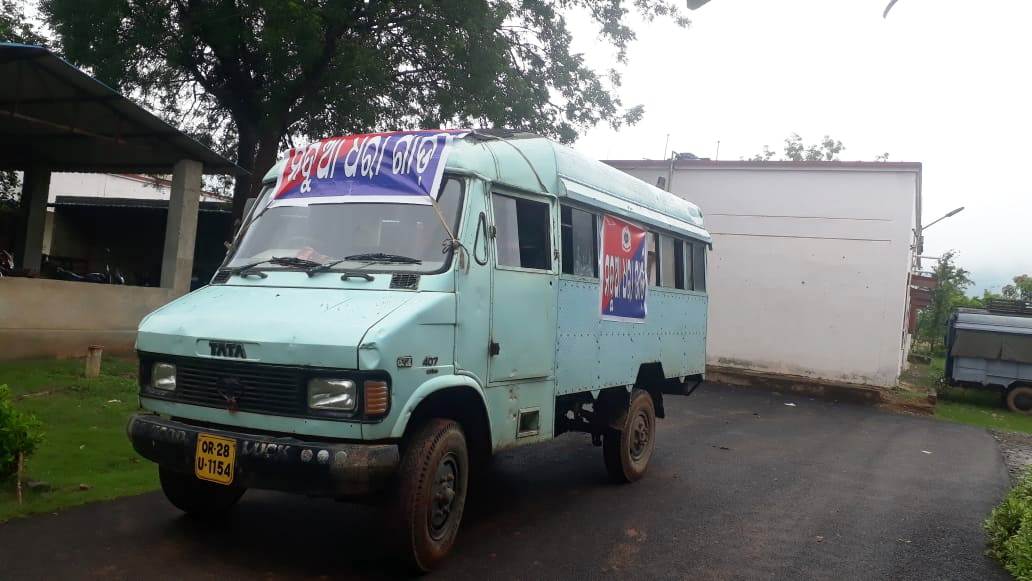 Deogarh: Deogarh Police has launched a special drive to nab drunkards. It has introduced two special vans to nab persons roaming in an inebriated condition.

Deogarh SP, Rahul Jain directed the district police to patrol the Deogarh Municipality area during the Rath Yatra, as some drunkards had created trouble.

The Deogarh Police launches a drive against drunkards every year during the car festival.

Odisha Opening Mining Gates, But What’s In It For Odisha?