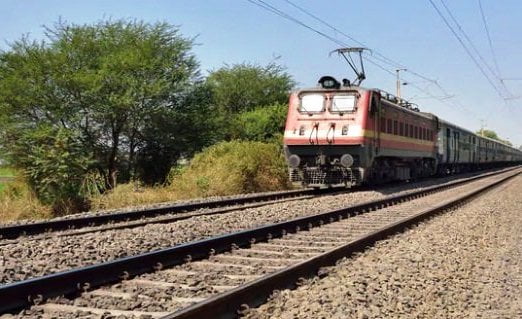 The track is likely to be opened for traffic after a high-level inspection by Commissioner, Railway Safety.

With this 12 km rail line, the ECoR has already completed 92 km of the Khurda Road-Balangir project, which includes 80 km of rail line, 65.5 km from Khurda Road to Nayagarh Town and 14.5 km from Balangir to Bichhupalli completed earlier.

Rajiv Gandhi Killer Nalini Out On Parole For Daughter’s Wedding

Odisha Govt To Form Single Board For Matric, Plus II