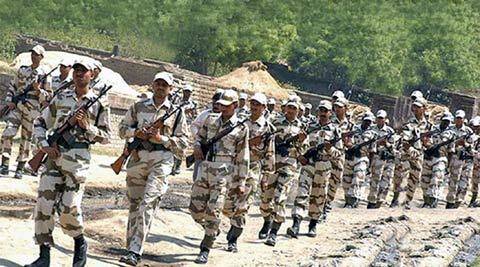 The 90,000-strong ITBP forces guard the 3,488km-long LAC with China besides being tasked with different internal security duties across India.

“There was a long-standing demand of ITBP personnel that good quality liquor should be made available to them in the vicinity of their native places. Till now, the system allowed jawans and officers to purchase authorised liquor only from canteens of the formations/units where they are posted and there was no system which could enable them to take the liquor from the canteens of other units of the force even if that was based near their native place or home town,” The Indian Express quoted an ITBP officer as saying.

A serving or retired official can create an account, choose the unit nearest to home base and check the brands of liquor for purchase. The link of CLMS is available at the official website of ITBP.

A serving or retired personnel of ITBP can purchase 8 liquor bottles and six beer cans in a month.

To begin with, the online system has stocked 85 liquor brands.

Minimum Age For Alcohol Consumption Lowered To 21 From 25!