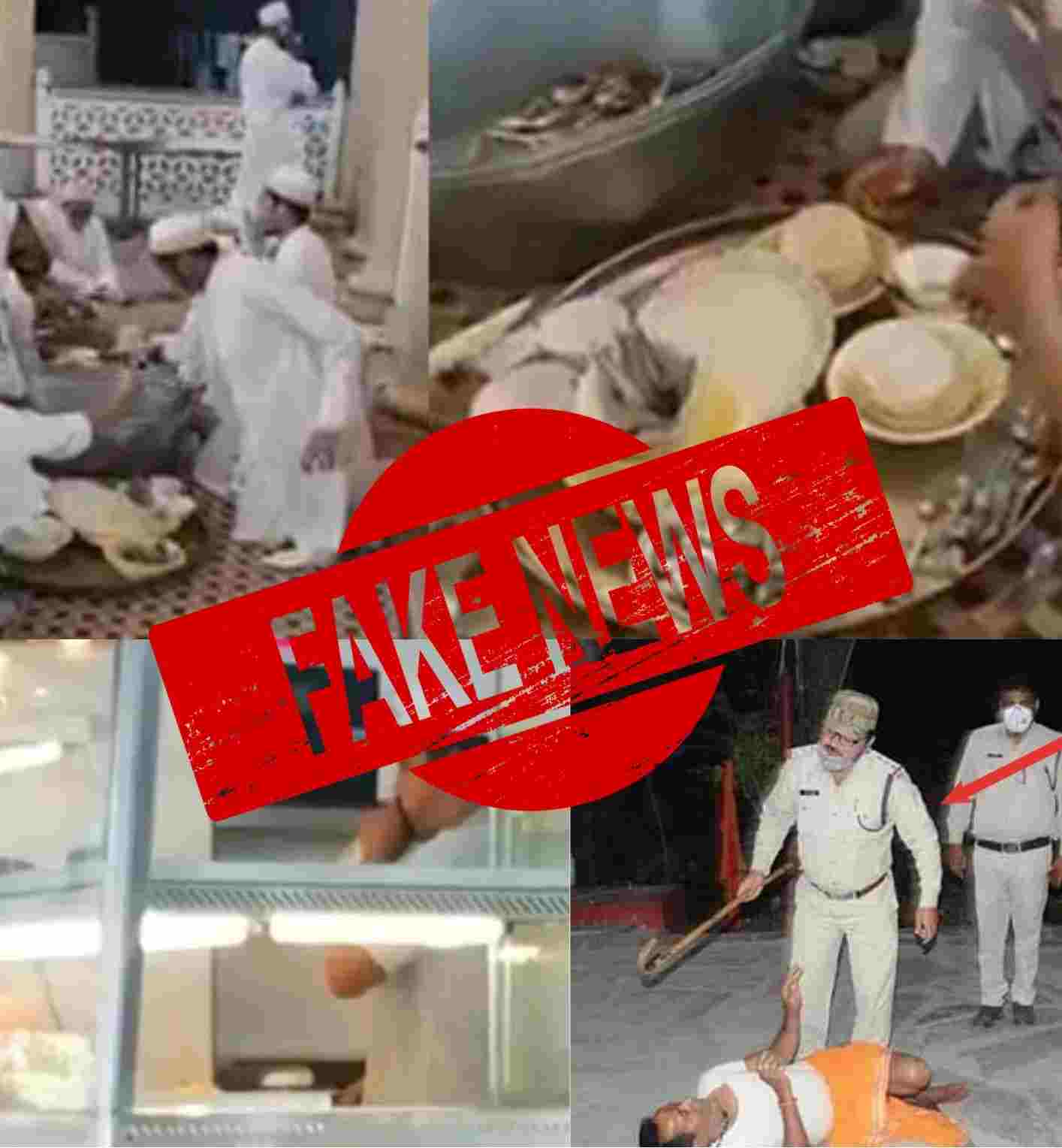 New Delhi: Islamophobia has risen after the Tablighi Jamaat congregation held in Delhi’s Nizamuddin turned out to be India’s biggest coronavirus hotspot. Much of this is being fueled by fake news circulating of social media along with hashtags such as #CoronaJihad and #NizamuddinIdiot.

“This small list is intended to bust fake news and videos blaming a particular community for spreading coronavirus,” the Delhi-based filmmaker told News18. “We’re not defending the Tablighis for their carelessness, however,” Saeed clarified.

Here’s a list of fake news fueling Islamophobia that the filmmaker has compiled on his Facebook timeline:

This is next level. Be safe and careful people pic.twitter.com/OJhONjvUR3

The video was shot in February, much before the lockdown was announced. A Muslim fruit seller of Raisen, MP is seen licking his fingertips and touching fruits with it. The video alleges that he is trying to spread the disease by doing so.

It has been found out that the man in the video is mentally unstable and is actually counting the fruits, not licking them. A police complaint was filed and Superintendent of Police there has confirmed that there was no cause for fear.

The video was shot in 2018, much before COVID-19 was reported. It showed members of Dawoodi Bohra sect who believe in zero food waste. It is a ritual practice by the community to ensure that no food is wasted.

#NizamuddinIdiots they are not idiots like Kanika Kapoor they have hidden agenda What are they practicing here pic.twitter.com/8dPOswu1JS

A video showing Muslims sitting on their knees and allegedly sneezing together claiming that it was shot inside Delhi’s Nizamuddin mosque has gone viral. The video was then revealed to be older than January 30, much before the first coronavirus case showed up in India.

Closer examination by the filmmaker reveals that it is a ritualistic “zikr” style of prayer – a Sufi ritual which involves taking the name of Allah several times in swift repetition while breathing in and out. The devotees were not sneezing but breathing in and out in sharp gusts, he explained.

Fake News #4: Muslim man spitting at cops in a van

BBC Hindi ran a fact check and found that this video was shot in Thane in early March and has nothing to do with Nizamuddin detainees. Apparently, he was denied food and was then beaten up by the police.

Rewa IG revealed that the cop in the photo was not Muslim as claimed but police inspector Rajkumar Mishra. This happened during Ram Navami because a large number of people flouted social distancing during the lockdown period. 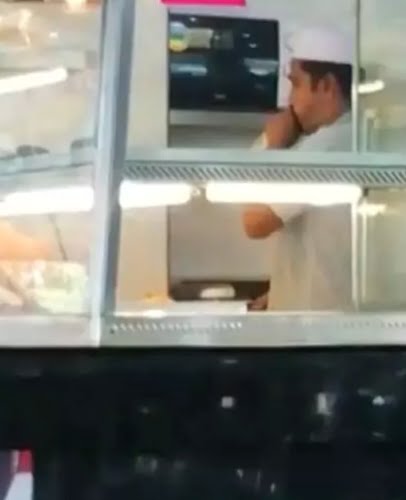 This viral video of Muslim restaurant worker allegedly “spitting” on food has been doing the rounds on social for over a year now. The video also claimed that it was shot in Singapore, but authorities there have refuted it.

A detailed investigation by AltNews revealed that the video was of a total of ten foreigners from Kryghistan who had arrived in India before January 30.

All of them have since been taken to AIIMS as locals pressurized authorities. They have all tested negative. The Hindustan Times also reported on April 2 that the Kryghistani nationals along with two tour guides had been tested negative for coronavirus from Patna.

Experts have asked people not to forward such messages as fake news is stirring up communal hate in the country. Unverified reports are circulating on WhatsApp, Facebook, Twitter, YouTube and even television news channels.

A Muslim body, Jamiat Ulema-e-Hind, on Tuesday approached the Supreme Court to take action against such fake news propagated by certain sections of media and that these are being used to “demonise” and blame the entire community.