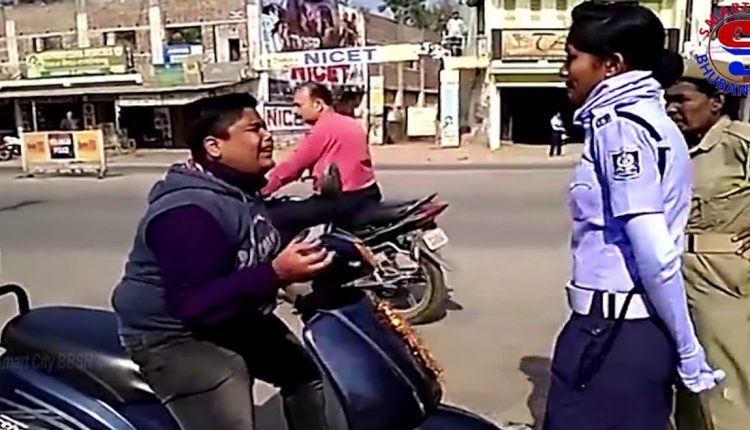 Bhubaneswar: Odisha Police launched a four-day special drive against violation of traffic rules across the state from Tuesday.

The drive will be conducted from 9 am to 2 pm and 3 pm to 6 pm on all National Highways and State Highways till October 22 on a directive issued by Supreme Court Committee regarding road safety, read a notification issued by State Transport Authority (STA).

During these four days, a strict vigil will be kept on people driving without a helmet, using a mobile phone while driving, driving without fastening the seat belt, and driving at excess speed.

Vehicles will be seized if the driver of the two-wheeler is found riding without a licence. The driving licence of a driver will be suspended for three months if she/he is found driving without a helmet, added the notification.