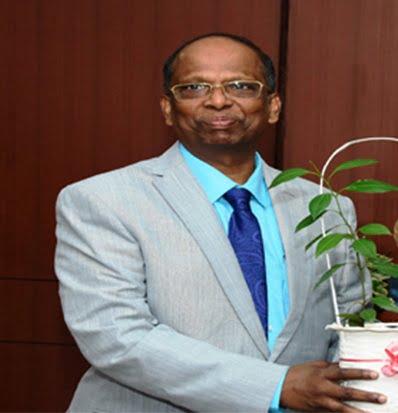 The Department of Personnel and Training’s Public Enterprises Selection Board interviewed four candidates for the coveted post on Wednesday and chose Patro, sources informed.

Chand, who took over as CMD of Nalco in July 2015, is slated to retire in November this year. Speculation was rife in industry circles that he might get an extension, but with Patra’s selection it seems unlikely.

Patra had joined as Director (Finance) of Nalco in September 2018 after a stint with THDC India Limited. He had earlier worked with public sector undertakings like Odisha Mining Corporation Ltd, Indian Rare Earths Ltd and Mangalore Refinery and Petrochemicals Ltd (a subsidiary of ONGC Ltd).

A graduate in Commerce from Utkal University, he completed his MBA (HRD) from Vidya Sagar University.

Check IMD & JTWC Forecast Track For Cyclone Jawad; Will It Touch Landmass In…