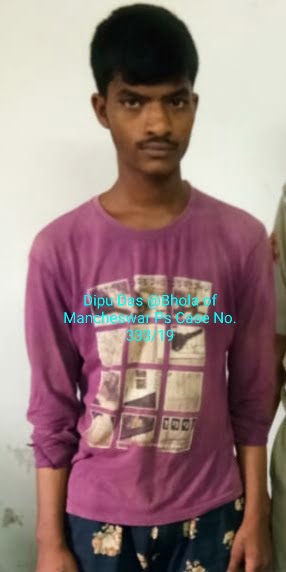 Bhubaneswar: The Mancheswar Police arrested a looter and seized 13 mobile phones from his possession on Tuesday.

The accused has been identified as Dipu Das. He belongs to Tareni basti under Saheed Nagar police limits here.

According to sources, Mancheswar Police spotted the culprit moving suspiciously while patrolling in the Mancheswar area.

Alarmed at the sight of the police vehicle, Dipu Das started running. The police chased and then apprehended him.

He was forwarded to the court on Wednesday.

Why Did We Gain Independence On August 15? Ten Interesting Facts