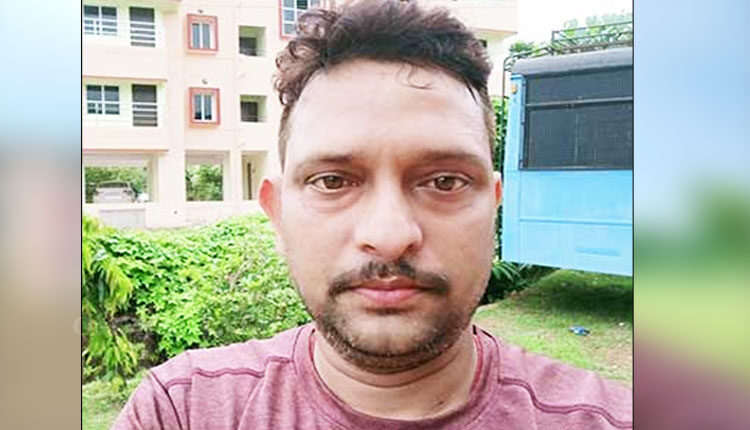 Bhubaneswar: A grade 4 employee of SSB Battalion was found hanging inside his government quarters at Rental Colony under Nayapalli police limits in Odisha capital on Friday.

The deceased has been identified as Krushna Chandra Senapati (44), a native of Abhayamukhi under Balipatna police limits.

Though the reason behind the death is yet to be ascertained, it is suspected that he might have taken the extreme step due to mental stress.

According to sources, Senapati had a fight with his wife after returning from duty the previous evening and slept in a separate room. He was found hanging from the ceiling fan this morning. Though he was rushed to a hospital, doctors declared him dead.

Meanwhile, police have recovered the body for postmortem and initiated an investigation, the sources added.