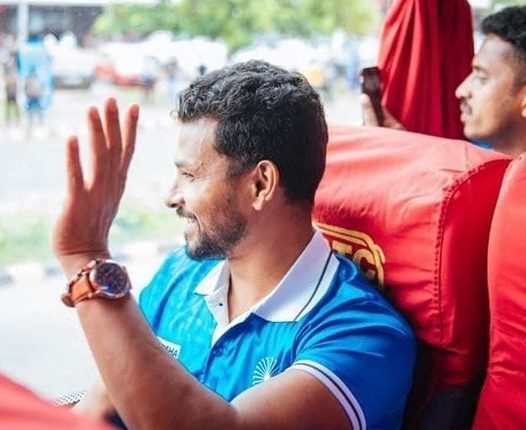 In a Facebook post, Birendra wrote: “I have decided to retire from the Indian Hockey team. The thought of not being able to share the dressing room again with some of the most fantastic players is unimaginable at the moment but I wish my teammates the very best as they prepare to take Indian hockey to the next level with just three years left in this Olympic cycle.”

He along with Harmanpreet Singh was the vice-captains of the 16-member Indian Men’s Hockey Team lead by midfielder Manpreet Singh for the Tokyo Olympics. The Indian men’s hockey team rewrote history as it claimed an Olympic medal after 41 years, beating a plucky Germany 5-4 to claim the bronze in an edge-of-the-seat play-off match.

Birendra, who made his Olympic debut in the 2012 London Games, had to wait long for his second Olympic appearance after missing the 2016 Rio Games owing to a ligament tear in his right knee.

A veteran of 201 international matches, the 31-year-old had been a vital cog in India’s defence over the last couple of years.

Earlier in the day, drag-flicker Rupinder Pal Singh had also announced his international retirement “to make way for youngsters”.