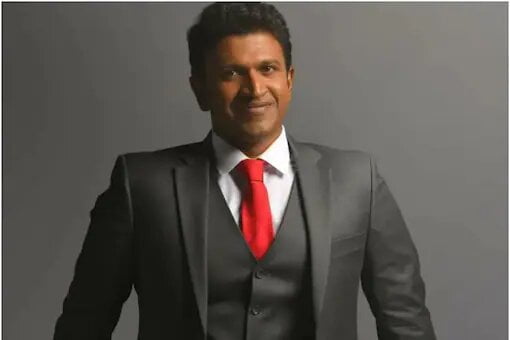 New Delhi: Two people will see through the eyes of Kannada star Puneeth Rajkumar’s eyes. He died on Friday of cardiac arrest at the age of 46.

“My team has retrieved a pair of healthy eyes from Puneeth Rajkumar. We have a long list of recipients waiting at our hospital. Thankfully, blood groups need not be matched for eye donations. Hence we can use these eyes sooner. By tomorrow or day after we are planning to transplant these eyes to two other patients in dire need. They get to see the world again,” Dr Shetty said.

Notably, Puneeth’s father, thespian Dr Rajkumar had pledged his eyes in 1994. He also took part in creating awareness on the same. Now, the family has continued the legacy and donated Puneeth Rajkumar’s eyes.

Dr Bhujang Shetty, Chairman, Narayana Nethralaya, told News18, “Dr Rajkumar had said while pledging his eyes, that all members of his family will donate their eyes after death. The family has kept his word. Even at such a difficult time, they called me this noon and asked to retrieve his eyes. They are truly brave.”

Eye donation in Karnataka is probably the highest compared to all other organ donations. Cadaver donation of organs in the state is still new. But eye donation is something most people are aware of, all thanks to thespian Dr Rajkumar. In 1994, Dr Rajkumar pledged his eyes to be donated post death. He also took part in creating awareness on the same. Now, the family has continued the legacy and donated Puneeth Rajkumar’s eyes.

Dr Rajkumar’s family is a very close-knit unit and they are all together. By donating Puneeth’s eyes, they have further uplifted the spirit of eye donation, said the doctor. It was Dr Bhujang Shetty who retrieved Dr Rajkumar’s eyes after his demise.