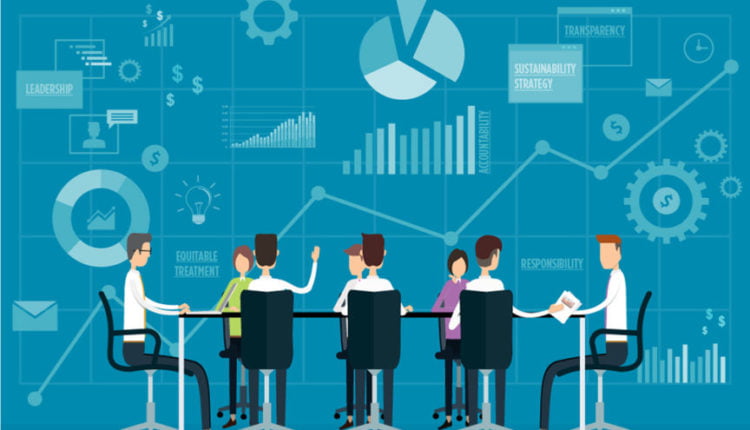 For those familiar with the startup ecosystem, The Lean Startup by Eric Ries is often considered the go to handbook when embarking on a new venture or project.

In the book, Ries has put together some seemingly common sense rules that should be followed by organisations to improve their chances of achieving success.

The Lean Startup Framework as described by Ries in essence says, it can be applied to organisations of all sizes, it needs a different type of management, uses validated learning as the basis for decision-making continuously and consciously as a part of the Build-Measure-Learn loop, and is focused on measuring progress and outcomes at all times.

In simplistic terms, instead of waiting till the product or service is fully developed with all the bells and whistles, the framework recommends getting it as quickly as possible to your customers to test their response and the validity of your assumption that they will accept it, and keep making changes as per the feedback received.

This enables the organisation to understand whether it should continue in its current path or change it as per the customer responses. Incidentally, a major change in the objectives based upon feedback is what is sometimes known as a ‘pivot’.

While the efficacy of the Lean Startup Framework is well documented in organisations ranging from large corporations to startups, what are the implications if a similar system were to be used for government policies and laws?

Looking at some measures by the government in recent times, like demonetization, GST, CAA/NRC, Covid management, Farm Laws etc., it appears that this framework may have indeed been used for development and implementation of policies.

While the demonetisation exercise had a last date and the COVID-driven migration is almost over, in the other cases, the process is still on.

By its very nature, the effects of the almost daily changes during demonetisation were felt by everyone. Despite all the rules, there was no other option left but to pivot, as the original objective of making black money worthless sadly failed, forcing the government to hastily come up with other objectives including countering terrorism in Kashmir, formalising the economy etc.

Contrary to the main objective of dismantling the black money economy, the demonetisation exercise actually allowed conversion of a major portion to white, believes a section of society.

Similarly, implementation of GST saw many changes due to the response of its target populace – businessmen and professionals. As these constitute a very small percentage of the population, the travails faced by them have not been really understood by the majority of the population.

GST, as it was originally envisaged, was a completely IT-driven system, which would almost eliminate tax evasion. Taking into consideration that a vast majority of businesses were not IT savvy, the system had three layers – the top layer would be the GST System. Linkage to this system was provided to around 30 GST Suvidha Providers (GSPs). These Suvidha Providers provided links to GST Authorised Service Providers (ASPs) under them. Depending upon their size, businesses were expected to use either GSPs or ASPs to file their returns. Also, since everything was supposed to be IT driven, a large number of complex returns were made a part of the system.

The system failed from the word go as small businesses chose not to increase their expenses by paying for the services of GSPs or APSs, leading to losses to those who had invested in registering with the GSTN to provide these services.

When businesses were allowed to file returns themselves, the system that was created to handle only 30+ GSPs and a few hundred ASPs naturally collapsed under the strain of lakhs of businesses accessing it simultaneously.

Similarly, the returns that needed to be filed too kept changing. As an SME owner remarked, from two returns every year under the Service Tax regime, he was told to file 37 returns every year for every office that he had. Naturally, this did not happen. Changes were made and this was reduced to a monthly GSTR 3B return and a quarterly GSTR1.

In fact, from January 2021, the GSTR 3B is also being made quarterly for businesses with a turnover less than Rs 5 crore, bringing the situation almost as it was during the Service Tax regime. Now, he wonders why he had to undergo such harassment the last few years if ultimately everything was going back to the way it was!

These and other such exercises make it apparent that while the Lean Startup framework is apt for organisations, using it at a governmental level may not be appropriate, as the number of people affected are in millions and could cause severe damage to the economy, not to speak of the extreme hardship thrust on a helpless population.