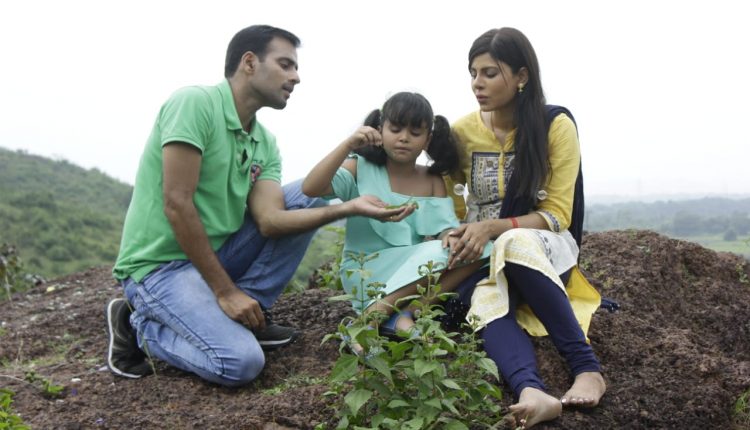 Bhubaneswar: Child sexual abuse is one of the ugliest hidden realities of India’s dangerously repressed society. The heinous crime thrives on silence of many families who fear social stigma. Many films have tried to talk about it and send across a message. The State Award winning movie ‘Khusi’ is one such attempt.

The onscreen father-daughter duo Saroj Parida and Aishwariya Mishra have created magic with their roles. We speak to Saroj about the film shot under the banner of Tarang Cine Productions.

Saroj says the credit for the realistic portrayal goes to child artiste Aishwarya, who plays the role of daughter in the film. “We connected with each other instantly when we started working in the film. She has a natural ability to connect and gel with people, which helped us in the film,” says Saroj.

“In case of a child actor a senior artiste has to start at the level where they are mentally and emotionally comfortable,” says Saroj and adds “You have to be a child first and connect with their energy level which makes the job more easier.”

The film demanded a lot on the emotional front, agrees Saroj. “When I first heard the script from Tapas Sarghariya, the film’s director, the first thing that attracted me was the subject,” says the alumni of National School of Drama.

“Crime and violence against women and children, I think, is an important issue that needs to be addressed and underlined. I think people should be aware of this menace that exists and still growing in the society,” says Saroj, adding that he did not think twice before signing the movie.

“The subject is very much relevant. The story revolves around a small child who has been molested. The realistic content of the film will help in bringing a change in the Odia film scenario,” says the NSD graduate.

There was mental pressure as well as emotional draining during the shoot while portraying this character, because the whole film was based on the aftermath of the incident that happened and the suffering that parents had to go through, says Saroj. 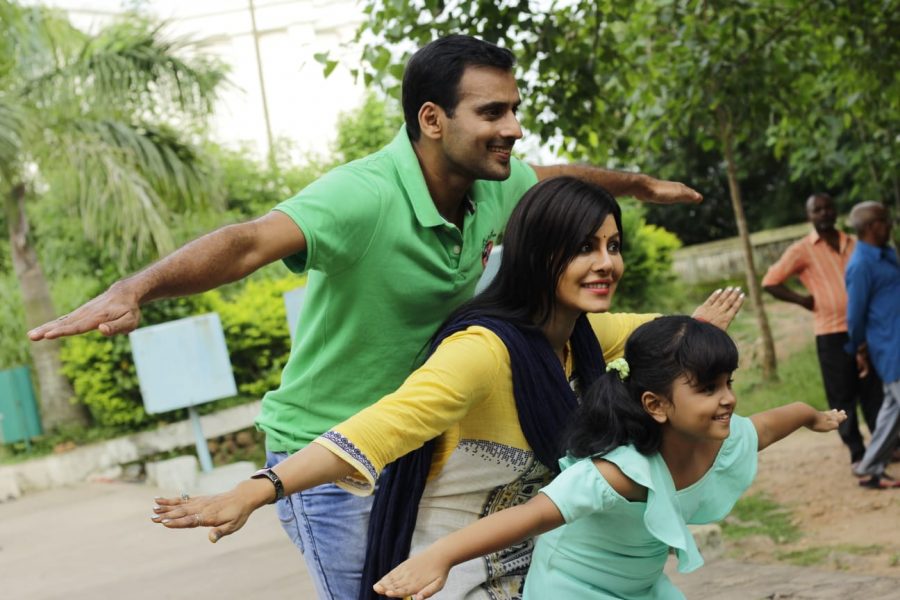 Talking about masala movies, Saroj says, “Movies with a message is always on my priority list but we all know that movies of that kind don’t get the required viewership and publicity.” He hopes the future of such movies will get better.

As far as masala movies are concerned, he has not received any interesting offer. “I will consider it depending on the concept and subject, if any comes my way. It should have at least some message for the society, otherwise it’s a waste of time and energy,” says the actor who has shared stage with popular actors like Rajeev Khandelwal in ‘Court Martial’.

Saroj has also acted in ‘Manasvi’ on OTT platform. The film is about a CBI officer’s quest to solve a case of serial child killings which later draws him inwards to seek the ultimate truth of existence.

Saroj, who was last seen in the critically-acclaimed Odia film ‘Mimansa’, made a comeback with ‘Khusi’ after three years. Saroj says he spends more time travelling for theatre. “But, can’t deny the fact that I turn down films that don’t excite me,” he adds.

The actor has a few interesting projects in hand and is excited about their release in the near future.

The award for ‘Khusi’ comes at a time when Odisha is grappling with crime against women and the girl child. Will recognition for such movies bring about a change in society? Saroj says the menace was always there but because of active media role people now notice it more.

He is hopeful that the film will spread more awareness in the society.

Produced under the banner of Tarang Cine Productions, the realistic film has been directed by Tapas Sargharia. Well-known artistes Mihir Das and Madhumita Mohanty also play major roles in the movie.

“I would love to work in more Odia movies if I am given an opportunity. There are good directors in Odisha, what is lacking is good script,” said Saroj.