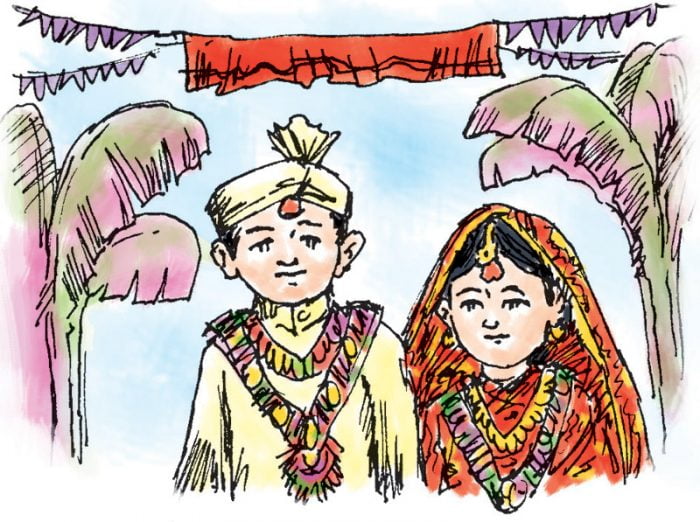 Deogarh: The district administration in Odisha’s Deogarh district has announced a cash reward of Rs 3,000 to anyone who informs the authorities about child marriages and helps stop them.

The announcement was made by Collector Somesh Upadhayay on Friday during a district-level workshop on “Collector’s Vision Building Workshop for Sarpanchs on Child Marriage-Free District.”

According to him, more than 50 per cent of gram panchayats in the district have already been declared child marriage-free.

“We are now opting for a bottom-up approach where gram panchayats will form task forces at their level. They will hold regular meetings, create awareness and maintain a record of every marriage held in their areas,” Upadhayay was quoted as saying in a TNIE report.