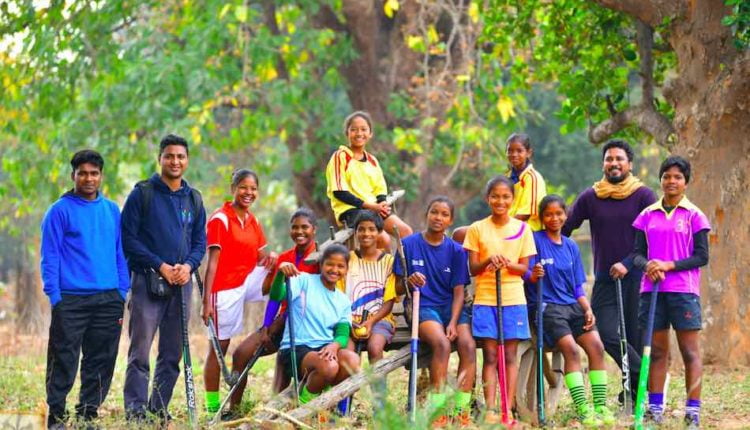 Bhubaneswar: Hockey has gained a cult status in Odisha with many players in the state making it to the national and international level. The World Men’s Hockey World Cup hosted at Kalinga Stadium in the city in 2018 induced a state of euphoria and heightened its glamour quotient.

It was this tournament that planted the seeds of the documentary film ‘The Mountain Hockey’, which was released on OTT platform Disney+ Hotstar at 10 pm on Friday. 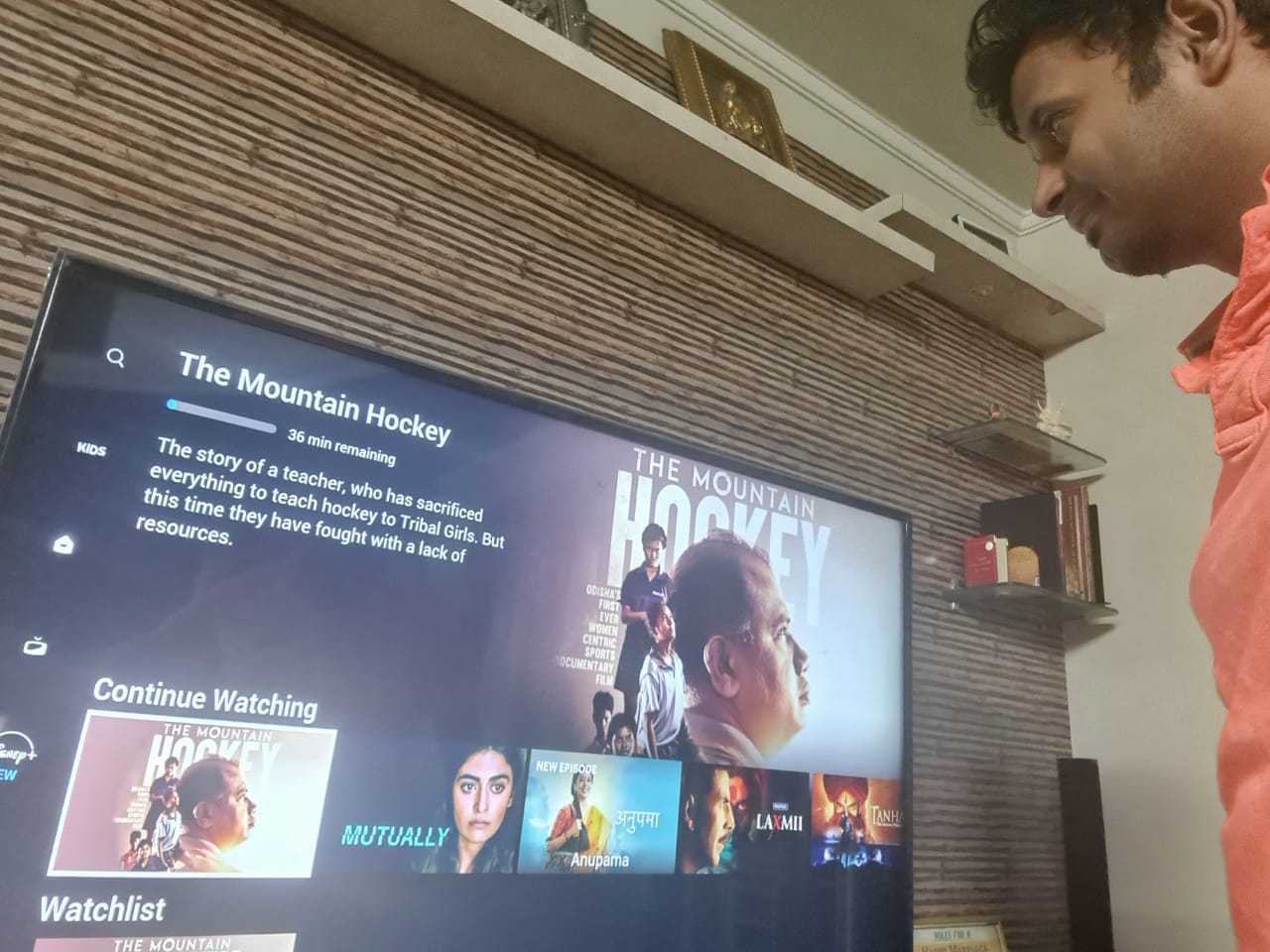 Three independent filmmakers – Avinash Pradhan, Debasish Mohapatra and Braj Raz Behera – embarked on a journey in 2018, which culminated in a documentary about hockey guru Rajendra Kumar Kujur, who sacrificed everything to teach hockey to tribal girls.

“We used to spend a lot of time at Kalinga Stadium, trying to imbibe every aspect of the game and the preparations. It was then that we felt the need to tell this story to the world,” said Debasish.

After almost three months of research when they travelled to Amlikhaman village in Sambalpur district to meet Kujur, the trio started the shoot through crowdfunding. 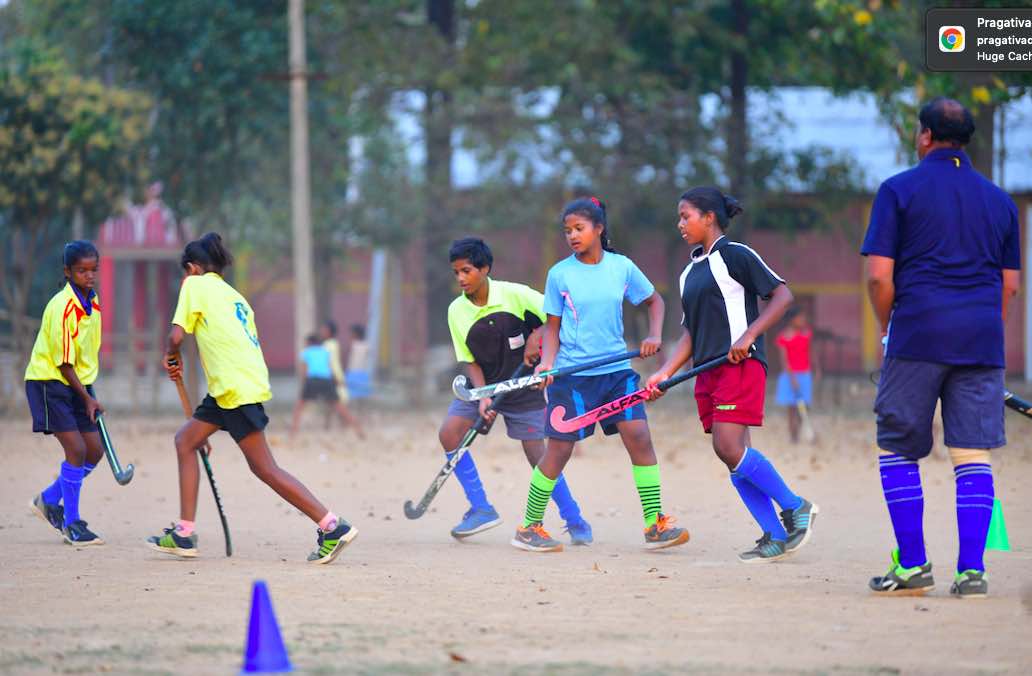 “The shoot had to be stalled after 10 days due to financial constraints. We could take up the second schedule of the shoot a month later with support from co-producer Subrajit Pradhan,” he said.

The COVID-induced lockdown delayed the post-production process and their subsequent efforts to get it released on an OTT platform. “We are happy to have finally managed to do it with the help of producer Raj Kishore Hota and presenter Manish Bhusan Mishra,” he said.

Elaborating on the motive behind telling this story to the world, Debasis said that the effort put in by Kujur to promote the sport among girl has been phenomenal. “He started with 10 girls and the number has now swelled to 400. The school where they practice the game is on the top of a mountain and so the title,” he said. 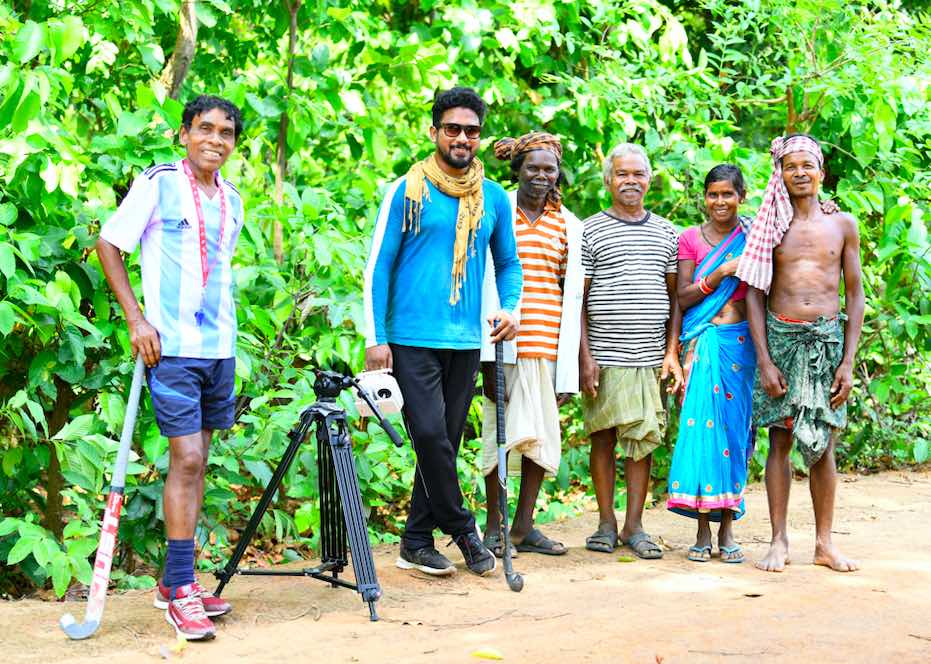 He further said that Kujur had played hockey as a young boy, but could not pursue it as a career as his family wanted him to take up a job. “The passion lived with him and he decided to train the girls when he joined Amlikhaman Mission School. With better infrastructure and more funds, the school can produce national and international players,” he added.

Mary Kandulna of the school is currently training at Naval Tata Hockey Academy.

“Chak De! India was perhaps the first movie to promote women’s hockey and we hope our 36-minutes women-centric sports documentary film will have a positive impact on the future of the game and the girls pursuing it,” he added.