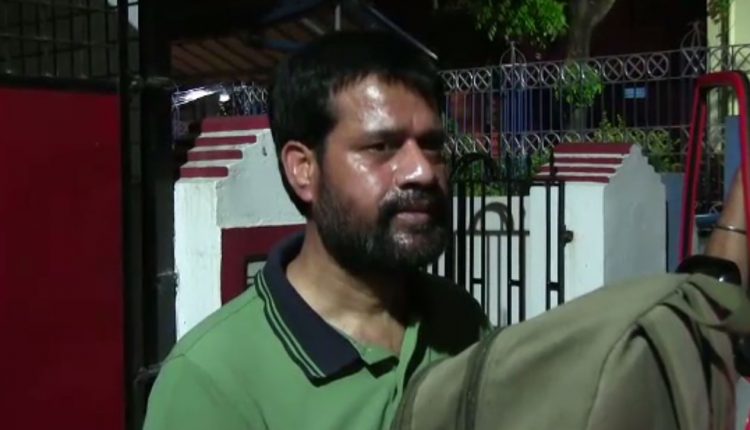 Bhubaneswar: Unable to cope with the ongoing pandemic crisis and the nationwide lockdown, an Odia engineer stranded in Kolkata, attempted suicide.

According to media reports, senior engineer Saroj Mangaraj, a resident of Cuttack’s Athagarh, was in Kolkata when the lockdown was announced.

Soon, the Bansdroni Police of Kolkata was informed about the matter.

The Bansdroni IIC along with expert Anjan Behera took Saroj to a hospital run by Hope Foundation, where he is undergoing treatment now.

Saroj’s wife had returned to Odisha from Kolkata just a month back. She is now seeking Odisha’s government’s help to bring her husband back home.

Bhaskar Parichha’s ‘No Strings Attached’: A Collector’s Book On Odisha Politics & Its Influencers