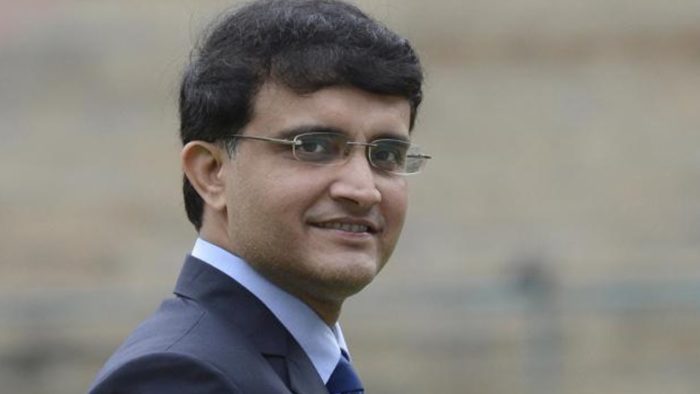 Board of Control for Cricket in India (BCCI) president Sourav Ganguly told mediapersons on Wednesday: “As much as we want to host the IPL, we are also very careful about the safety and security of players. So with the current situation being as it is all over the world and in India, and with the government directives, this is all we can do. We have even postponed the remaining domestic matche.”

Asked about the possibility of the lucrative T20 league being held later in the year, Ganguly said it was too premature to say anything. “We met with (franchise) owners and told them about the situation… Give us a week. Let’s see how the situation is around the world,” said Ganguly.

The 2020 IPL was originally scheduled to start on March 29. But due to the nationwide lockdown till April 14, the tournament was first postponed till April 15.

Now that the lockdown has been extended till May 3, the BCCI had no option to postpone it further.

Interestingly, they have still not cancelled the meet.

COVID-19: Delhi Govt To Use Plasma Technique On Trial Basis To Treat Patients