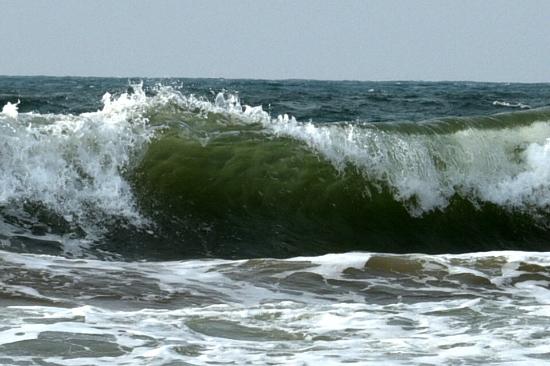 Puri: In a tragic incident, a student drowned to death in the sea at
Jahania near Astaranga in Puri district on Sunday.

The deceased has been identified as Pratik Mohapatra, a Class XII
student of St Xavier School located at Khandagiri in Bhubaneswar.

According to available information, Pratik drowned in the deep waters
while taking bath along with some of his friends. He was rescued by
locals and rushed to Astaranga Primary Health Centre and later shifted
to Nimapara Community Health Centre where the doctors declared him
brought dead.

Two Maoists Give Up Arms In Odisha’s Angul