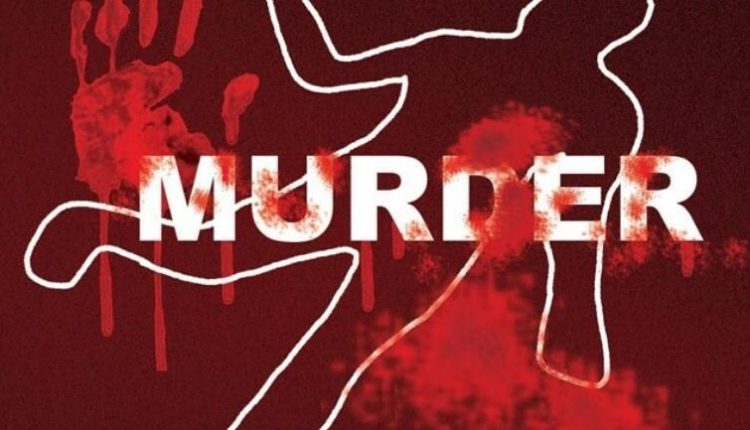 Keonjhar: Odisha Police on Saturday arrested a youth for allegedly killing his schoolteacher in Hatadihi block of Odisha’s Keonjhar district.

The accused has been identified as Arup, a former student of the deceased Anirudh Swain, who was a Maths teacher at Dhenka High School. He was arrested from Kaniari village of Dhenka panchayat.

According to sources, Arup was at home for the last three months and in constant touch with his former teacher.

Last month, the two engaged in a heated argument when Arup was visiting Anirudh’s house. It later escalated and Arup attacked his teacher with a knife. He fled from the spot with Anirudh’s bike after he died on the spot.

On getting the information, police arrived at the spot and seized Arup’s vehicle, and weapons used in the crime. The cops also seized a steel bangle of the accused and began a probe.

Following the cues, the police managed to nab accused Arup. “The accused has been arrested and will be produced in court. A case in this regard has been registered,” Anandpur SDPO Prasant Kumar Behera told the media.