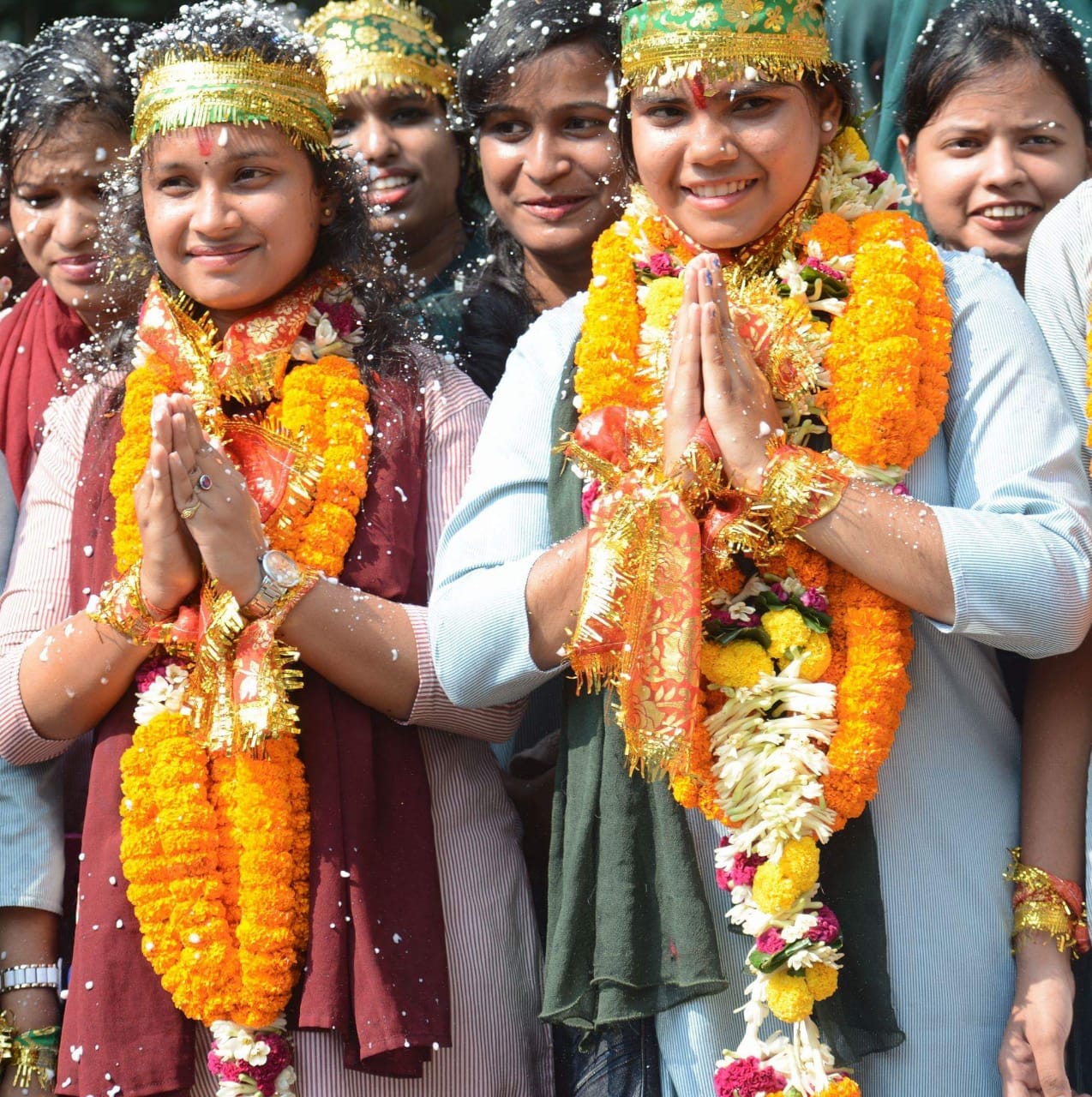 Bhubaneswar: College and universities here were abuzz with activities on Wednesday with students filing the nomination papers for the Students’ Union Elections slated for October 11.

The candidates began filing papers from 9 am and the process concluded at 12 pm. The list of the valid candidates will be published the following day.

The ‘What I Stand For’ meeting will be held on Friday, a day before the polling. The results will be declared the same day as the polling, after counting is completed.

The oath-taking ceremony of the winning candidates will be held on October 12, according a notification, issued by the Higher Education department on September 28.

However, the authorities of Ravenshaw University in Cuttack, Sambalpur University and Utkal University and some other colleges and universities have cancelled the elections following campus violence.

After a gap of two years, elections will be conducted in BJB Autonomous College this year and the candidates are very enthusiastic about it. “We will try to develop our college and reduce the campus violence. We will also try to maintain peace on the campus during the election,” said the candidates.

Students of Ramadevi University also seems very excited about the upcoming polls. They were seen dancing, singing and sloganeering during the filing of papers.

Pre-Poll Violence In Colleges Across Odisha