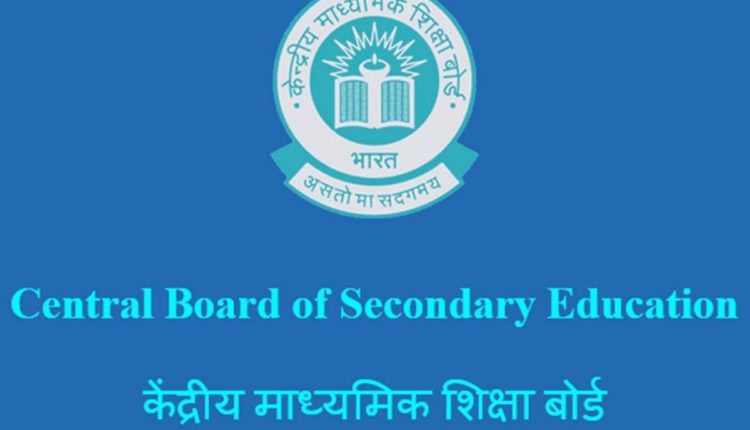 New Delhi: Eleven students, who had appeared in the CBSE exams this year to improve their marks in Class 12 exams, had filed a petition seeking a direction to the Board to maintain their original results.

The Supreme Court said on Monday said it will hear the students’ plea on December 6.

These students were declared passed in the original results issued by CBSE, on the basis of the 30:30:40 evaluation policy. Not satisfied with their results, the students subsequently appeared in the improvement exams held in August-September.

Since they have been either declared failed or awarded less marks in the improvement exams, the petitioners want their original results to stand.

The plea, filed through advocate Ravi Prakash, has sought a direction to concerned authorities to maintain the original result of the petitioners, instead of improvement examination result.

According to a clause of CBSE’s evaluation policy, students who are not satisfied with the assessment based on the policy, will be given an opportunity to sit for exams to be conducted by the Board when conditions are conducive. It also said that the marks scored in the later exams will be considered final.

The petition claimed that this clause is contradictory to CBSE’s other circulars, referring to a March 16 directive which says that ‘better of the two marks obtained in the subject’ will be considered for final declaration of marks and candidates who will improve their performance will be issued combined mark sheet.

The students’ plea further states there is no specific bylaw which says that the original marksheet will become invalid or be cancelled for students appearing in improvement examinations.

The purpose and objective of providing an opportunity to appear in the offline examination was to give an opportunity to improve marks and not to put the students in disadvantage or to declare those, who were already declared pass, as failed, the petition pointed out.

A total of 34,317 regular students had appeared in the offline improvement exams, CBSE said.