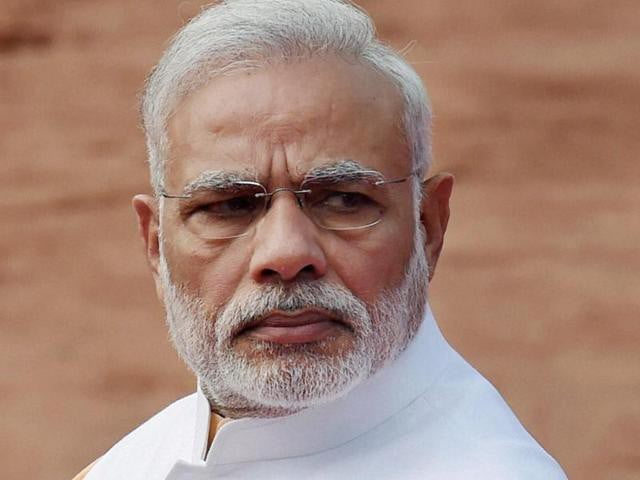 New Delhi: Prime Minister Narendra Modi has reportedly expressed displeasure with senior BJP leader Kailash Vijayvargiya’s son Akash Vijayvargiya, who is out on bail after being arrested for assaulting an official with a cricket bat last week.

An NDTV report quoted sources as saying that Prime Minister Modi said in a meeting that such people should be expelled from the party, “no matter whose son”, without exception.

The Prime Minister was speaking at the meeting of the BJP parliamentary party.

Reportedly, Modi also said that people who welcomed Akash after his release from jail on bail should also be removed.

Bhubaneswar, Cuttack Go Down Under Rainwater