Suicide pact: Five of a family found dead on rly tracks in Sambalpur 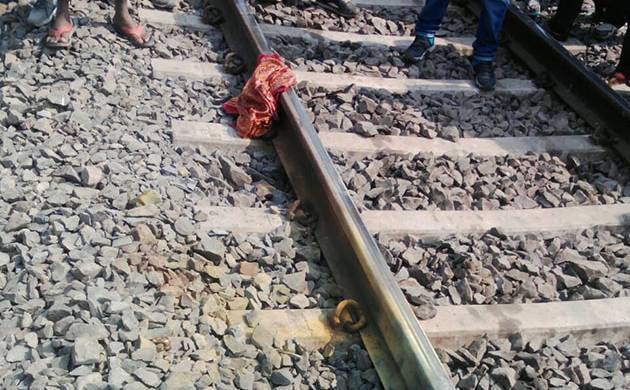 Sambalpur: In a suspected case of suicide pact involving five members of a family, police on Tuesday morning recovered bodies of a man, a woman and three girls on the railway tracks near Sarala Junction in Sambalpur district late on Tuesday night.

Government Railway Police (GRP) personnel said the deceased were identified as Dharanidhar Panda, his wife Sangita Panda and their three daughters, Aparajita, Ananya and Siddhi (aged between 13 and 20). They were residents of Jagannath Colony in the district. Dharanidhar was working as a music teacher in a private school in Sambalpur.

Financial hardship ostensibly forced the family to take the extreme step, bring back memories of a similar case at Patasundarpur village in Gobindapur area of Cuttack district when a woman and four of her daughters killed themselves by consuming pesticide.

Around 9 pm, the diver of Sambalpur-Jharsuguda DMU informed the GRP about the bodies at a railway track near Sarala Junction here.