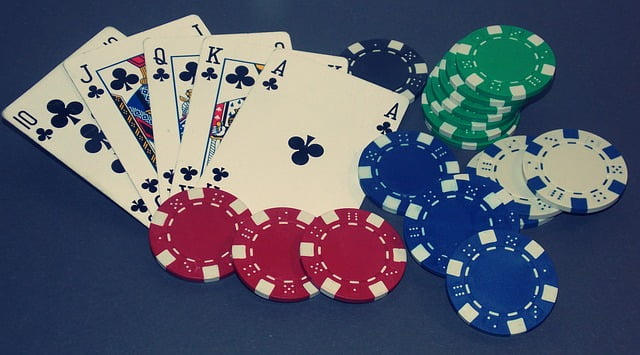 Ganjam: Police on Wednesday raided a gambling den at Aska in Ganjam district and arrested 18 persons.

Some government officials are among those arrested, police sources said.

Acting on a tip-off, a police team carried out the raid on the gambling den and made those arrests. Ten motorcycles, 20 cellphones and Rs 2.13 lakh were seized from them.
Those arrested are being interrogated, the sources added.
gamblingGanjam
Share FacebookTwitterGoogle+ReddItWhatsAppPinterestEmail

Suicide pact: Five of a family found dead on rly tracks in Sambalpur