Suicides By Politicians: A Disturbing Trend

Bhubaneswar: Suicides by Indian politicians seem to be becoming a disturbing trend, the latest being Ram Swaroop Sharma.

Let us have a look at some of the recent suicide cases.

A Member of Parliament from Himachal Pradesh, Ram Swaroop was found hanging from a ceiling fan in his Delhi home on Tuesday, according to reports.

There was no suicide note, but police are suspecting that the 62-year-old politician took his own life. A staff working in the house called up police station, and the door was closed from inside. 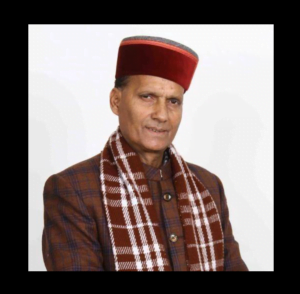 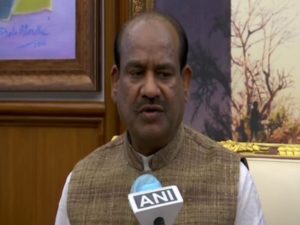 Karnataka Legislative Council Deputy Chairman S L Dharme Gowda was found dead on a railway track in Chikkamagaluru district of Karnataka in the early hours of December 29, 2020. Police said he died by suicide as a suicide note was recovered. 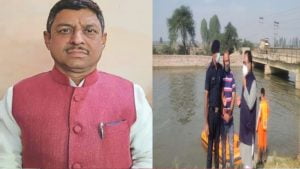 Senior leader of the Bharatiya Janata Party (BJP) and former Panipat councillor Harish Sharma jumped into a canal in Binjhol village near Delhi and drowned to death on November 22, 2020. Apparently, Sharma took off all his jewellery and clothes before jumping into the canal. His friend Rajesh Sharma jumped in to save him, but he also drowned and died later. 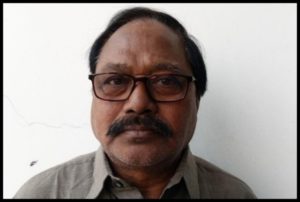 The death of BJP MLA Debendra Nath Roy from West Bengal is another case of suspected suicide. He was found hanging from the ceiling of a verandah near his home in Bindal village in North Dinajpur district on July 13, 2020. The note found in a pocket of the deceased named two persons who were allegedly found to be related to local money transfer activities.