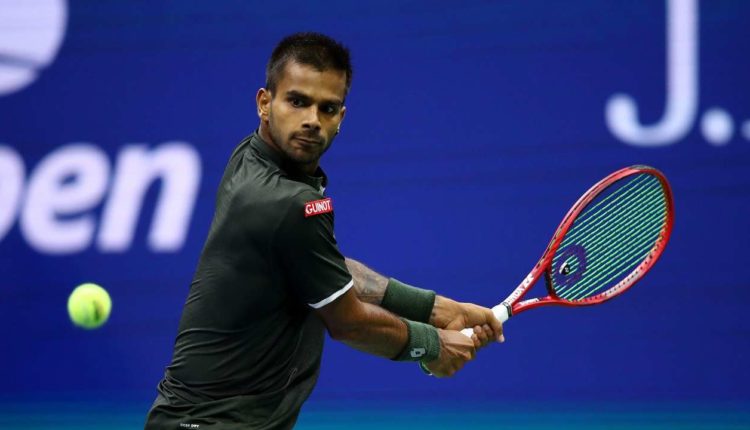 New Delhi: Indian youngster Sumit Nagal, ranked No. 127 in the world, received a direct entry into the US Open which will be held in New York from August 31.

It will be the 22-year-old Nagal’s second appearance at the US Open, where he will be the only Indian in men’s singles draw as Prajnesh Gunneswaran, ranked 132, missed out.

Last year, Nagal qualified for his maiden Grand Slam to set up a dream encounter with the legendary Roger Federer. The 22-year-old Haryana boy won the opening set before going down 6-4, 1-6, 2-6, 4-6.

“It feels good to make a main draw of a Slam again since I have made only one main draw before. I understand the situation is not the same this year. I am looking to fly to USA after my Challengers in Czech Republic,” PTI quoted Nagal as saying.

Nagal said he won’t have to serve a quarantine period for COVID-19 on reaching New York. “We are supposed to stay in a bubble area and can only go to the hotel and back to the courts. We will have COVID-19 tests every second day.”

A number of top players, including Rafael Nadal and Stan Wawrinka, have pulled out of this year’s US Open due to the pandemic situation.