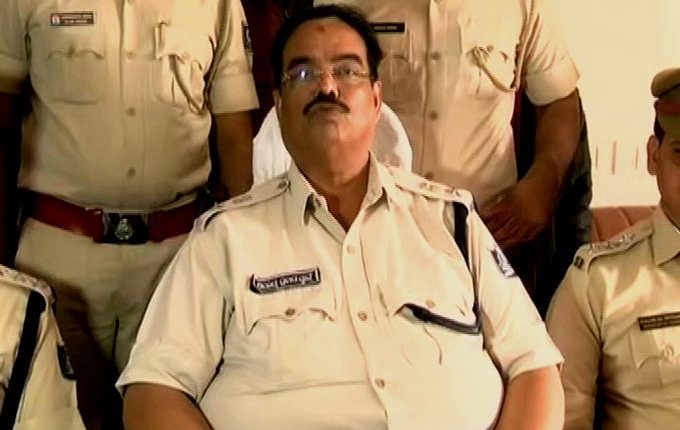 Khurda: Two days after the fatal shooting inside a private clinic in Khurda town, police on Tuesday claimed that the shooter is a supari (contract) killer.

“In course of the investigation, police have found that the miscreant is a supari killer. Now our prime focus is to find out the person who gave him the contract and the motive behind the crime,” the Khurda SP, Ajay Pratap, told the media.

The SP refused to divulge further details, saying that it would hamper the investigation.

A day earlier on Monday, the SP had said that four special teams were formed in Nayagarh, Bhubaneswar, Berhampur and Khurda to trace the hideout of the accused.

Stating that police are examining CCTV footage from different places in and around Khurda town, the SP said one of the footage shows that the accused headed towards Nayagarh on a bike. “We have sent the CCTV photo of the accused to all jail authorities for his identification and criminal antecedents,” he pointed out.

Also on Monday, the Central Range IG, Soumendra Priyadarshi had also claimed that the accused seemed like a supari killer. The IG had said that by observing the body language of the man in the CCTV footage and the confidence with which he entered and left the clinic after committing the crime, it can be said that he is a supari killer.