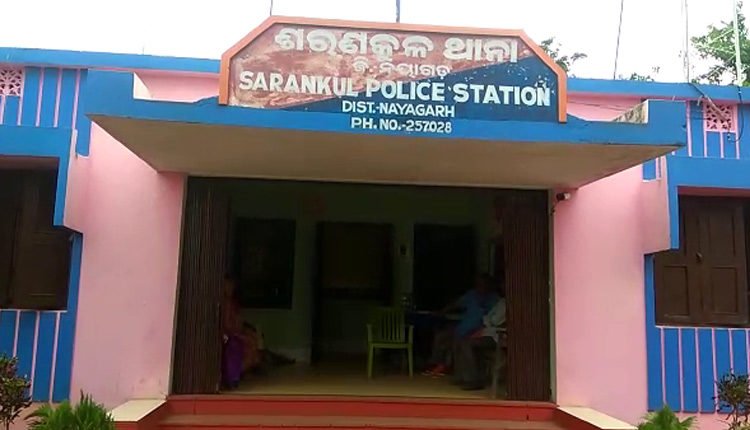 Bhubaneswar: Four contract killers, who were hired by a man to kill his wife last month, were arrested by Nayagarh Police on Sunday.

According to cops, Akhay Mahapatra (37) from Surasahi Village in Sarankul had hired the four to kill his wife Sasmita. The woman was apparently opposing the man’s extramarital affair.

Mahapatra later hired two ‘supari’ killers for Rs 2 lakh to murder his wife Sasmita. The two contract killers and their two associates entered the woman’s house and strangled her to death on January 29.

The murderers then hanged the body from a ceiling fan to make the incident look like a suicide.

However, a post-mortem report divulged that the woman was strangled. Mahapatra and his paramour were arrested a few days ago while the four killers were apprehended on Sunday and will be produced in court on Monday.

Cops have recovered Rs 20,000 and a motorcycle from the murderers’ possession.