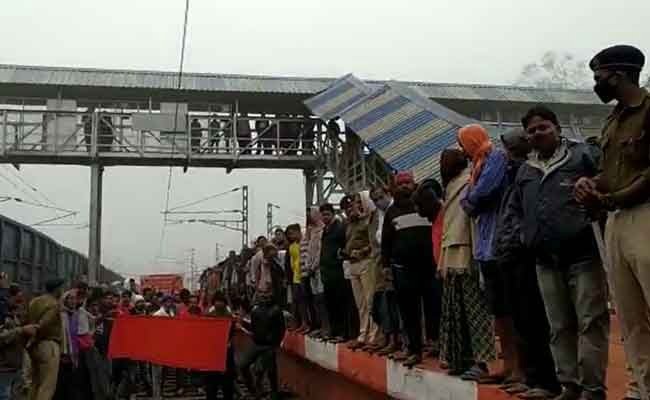 Bhubaneswar: The six-hour Odisha bandh call given by the Congress in protest against the steep hike in fuel prices was felt in almost all parts of the state on Monday.

In Bhadrak town, the Congress activists staged a road blockade on NH-16 at Bont Chhak and picketed in front of the government offices while in Dhenkanal, they detained Bhubaneswar-Balangir Inter-City Express and Koraput-Bhubaneswar Express.

In Sundargarh, the Congress workers blocked the road at several places and stopped all private vehicles at Rourkela, Bonai and Lahunipada. 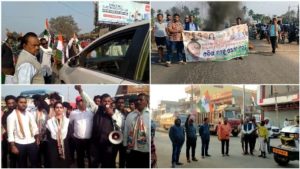 In Balangir, the Congress works took out a bike rally in the town and picketed near the daily market and the office of the district collector.

In Khurda, the activists blocked the NH-5, Uttara Chhak on NH-316 and several places in the town.

In Nabarangpur, the activists blocked the National Highway and took out a bullock cart rally in Umerkote town with an effigy of the Prime Minister.