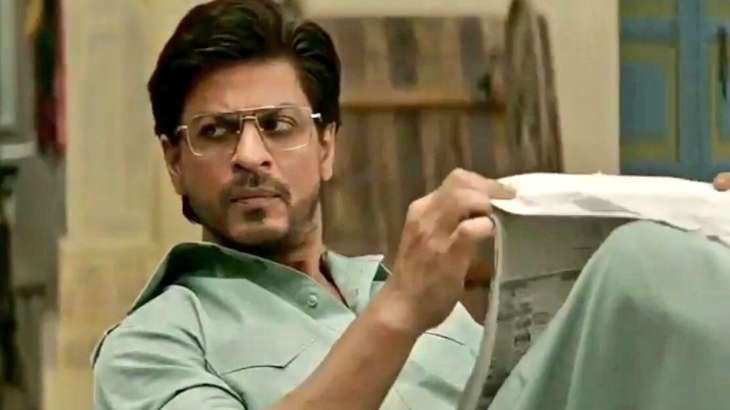 New Delhi: In a verdict which will please celebrities in this country, the Supreme Court on Monday declined to revive a criminal case against Shah Rukh Khan for allegedly triggering a melee at Vadodara railway station in 2017.

The incident, which took place while the Bollywood superstar was promoting his film ‘Raees’, led to the death of a man after he suffered a heart attack.

The bench of justices Ajay Rastogi and CT Ravi Kumar said celebrities have rights like all other citizens and cannot be made vicariously culpable.

“What was the fault of this man (Shah Rukh)? Just because he is a celebrity, it doesn’t mean he has no rights,” the two-justice bench observed while affirming Gujarat High Court’s order in April quashing the criminal case against SRK.

The apex court said Shah Rukh could not be expected to ensure everyone’s safety or provide personal guarantee while travelling by train. “If somebody travels by train, there is no personal guarantee. A celebrity has equal rights like every other citizen of the country,” the court emphasized.

“He (Shah Rukh) is a celebrity but that doesn’t mean he can control everyone else. Let us focus on more important subjects that deserve attention and time of this court.”

A huge crowd had gathered at Vadodara station on January 23, 2017, to greet Shah Rukh who arrived by August Kranti Express to promote ‘Raees’.

As hundreds of people jostled to catch a glimpse of Shah Rukh, local politician Farheed Khan Pathan suffered a heart attack in the stampede-like situation. Some people were injured as the Bollywood Badshah threw ‘smiley balls’ and T-shirts at the crowd as part of film promotion.