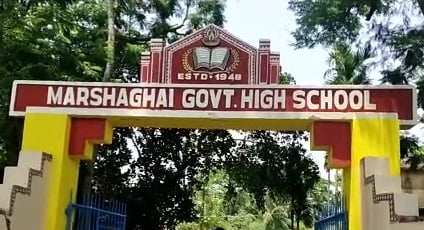 Kendrapara: A Surat returnee of Kusunpur village under Marshaghai police limits in Odisha’s Kendrapara district died at the SCB Medical College and Hospital in Cuttack late on Wednesday.

The deceased Chittaranjan Nayak had stayed in a temporary medical centre (TMC) at the government high school at Marshaghai for 14 days after his return from Surat.

While he was to leave the centre for home on Thursday, he suddenly fell ill on Wednesday. Following the advice of the doctor, he was shifted to the SCB where he died late in the night.