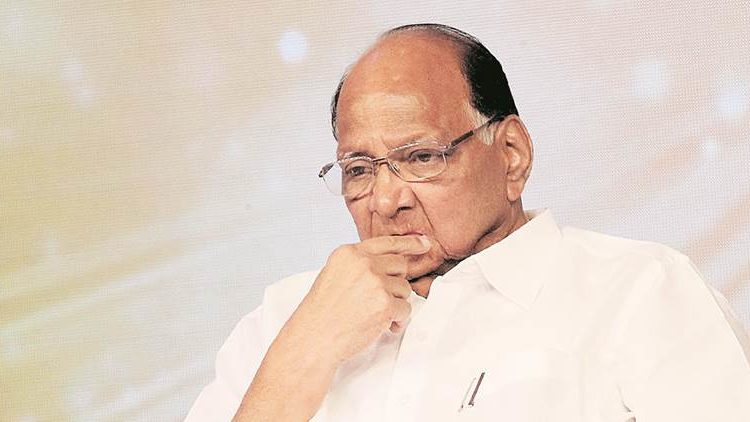 Mumbai: Nationalist Congress Party (NCP) chief and veteran politician Sharad Pawar has said that actor Sushant Singh Rajput’s death was unfortunate but should not be discussed so much.

“I don’t think it is such a big issue. A farmer told me that over 20 farmers have died by suicide, nobody spoke about it,” Pawar said.

Pawar said he has been seeing Maharashtra & Mumbai police “for the last 50 years” and he trusts them. “I don’t want to comment on what others have accused them of. If someone thinks that the CBI or any other agency should probe the matter, then I won’t oppose it,” he stated.

The Bollywood actor was found hanging from his Bandra residence in Mumbai on June 14. The Maharashtra police had been investigating the case, but after the late actor’s father filed an FIR in Patna, Bihar Police also joined the fray.

Then case has now been entrusted to the Central Bureau of Investigation.