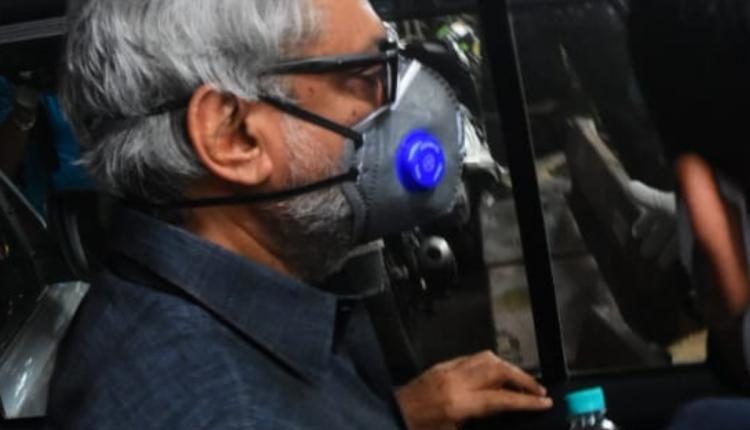 Bhansali was spotted outside the Bandra police station around noon on Monday, wearing a blue and white kurta-pyjama.

As per reports, Bhansali had offered a few films to Sushant, including the 2013 blockbuster ‘Goliyon ki Rasleela Ram-Leela’, but the actor couldn’t work with him due to other movie contracts.

As part of their investigation, Mumbai police have so far recorded statements of 29 people in the Sushant suicide case.

According to sources, police might also summon filmmaker Shekhar Kapur, who wanted to make ‘Pani’ with the late actor.

Rath Yatra In The US: California Temple Continues Tradition, Despite The Odds