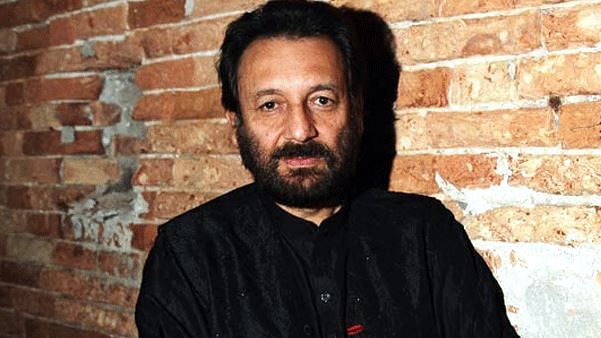 Mumbai: Filmmaker Shekhar Kapoor, who stirred a controversy after Sushant Singh Rajput’s untimely demise by tweeting that he knew those who wronged the actor, didn’t name anyone in his statement to Mumbai Police via email.

Mumbai Police are looking for clues in the Sushant’s suicide case and have been quizzing Bollywood celebrities and close friends of the actor to make a headway.

Mumbai Police called Shekhar Kapoor to record his statement following his tweets that indicated he knew people who troubled Sushant when he was alive. Instead of physically going to the police station, Kapoor sent an email with his statement and said he was out of town.

However, Mumbai Police are yet to accept Kapoor’s statement sent via email, according to sources quoted by Mirror Now. The cops have still not decided whether they would call Kapoor to the police station to record his statement or they would accept this email.