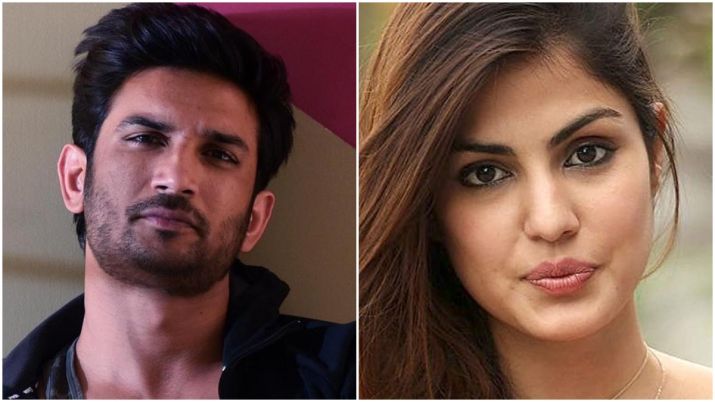 Besides Rhea, ten others including Sushant’s father and his three sisters, his close friend Mahesh Shetty, housekeeping staff, cook, and managers have already recorded their statements with the Mumbai police.

Sushant’s grief-stricken father told police that he was not aware of the reason behind his son’s depression.

On Wednesday, Sushant’s close friend and casting director Mukesh Chhabra told the police that he was unaware if the actor had any professional rivalry.

According to sources, Mumbai police will be summoning at least five production houses and film producers to record their statement in the suicide case.

Police is also investigating the reason why Sushant lost the films which he had signed.

After Sushant’s tragic death led to an uproar among his fans and well-wishers who claimed that the actor’s death was a planned murder, Maharashtra Home Minister Anil Deshmukh ordered a probe in the case.

“While the post mortem report says the actor committed suicide by hanging himself, there are media reports that he allegedly suffered from clinical depression because of professional rivalry. Mumbai Police will probe this angle too,” he tweeted.