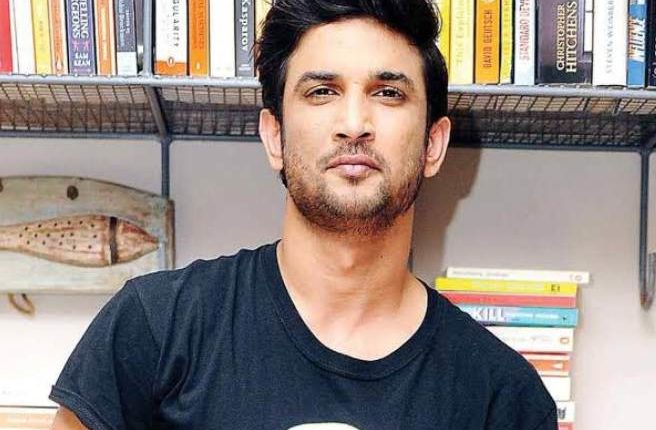 Mumbai: ‘Kai Po Che’ actor Sushant Singh Rajput’s death has sent shockwaves across the nation. A day after the untimely death of Sushant, the actor’s sister-in-law passed away late on Monday at his native Purnia in Bihar.

Sudha Devi (34), who was married to Sushant’s cousin, breathed her last while the latter’s funeral was being conducted in Mumbai.

According to a report published in The Times of India, Sudha Devi was suffering from prolonged illness. She was so traumatised on hearing about the actor’s tragic death that she had stopped eating.

Sushant was found hanging at his Bandra home on June 14.

Also Read: Shekhar Kapur on Sushant’s Death: I Know The People Who Have Let You Down

Of Solitude, Loneliness And Departures

I Am Depressed: Odisha Singer Krishna Beura Pens His Experience In Bollywood