I Am Depressed: Odisha Singer Krishna Beura Pens His Experience In Bollywood 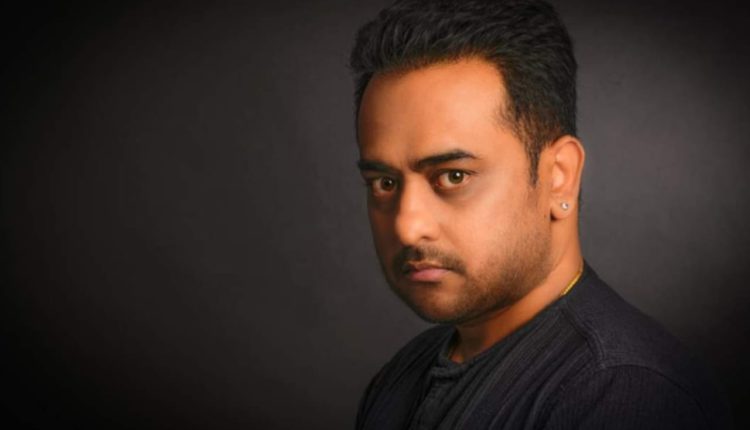 Bhubaneswar: Kangana Ranaut called out the ‘privilege club’ of Bollywood for their hypocrisy and termed untimely death of Sushant Singh Rajput as a planned murder on Monday, amid speculation about what promoted the 34-year-old to take the extreme step.

Netizens also slammed Bollywood biggies and accused them of nepotism and citing it as one of the reasons that might have led to the actor’s tragic end.

According to some reports, Sushant was struggling on account of lack of opportunities and was being isolated by the Bollywood fraternity despite being one of the more promising stars.

Hours later, playback singer from Odisha, Krishna Beura took to social media and penned down his struggle despite giving hits. He also admitted going through a rough patch because of lack of opportunities and trolling.

Here’s what the singer of  ‘Maula Mere Maula’ fame wrote: 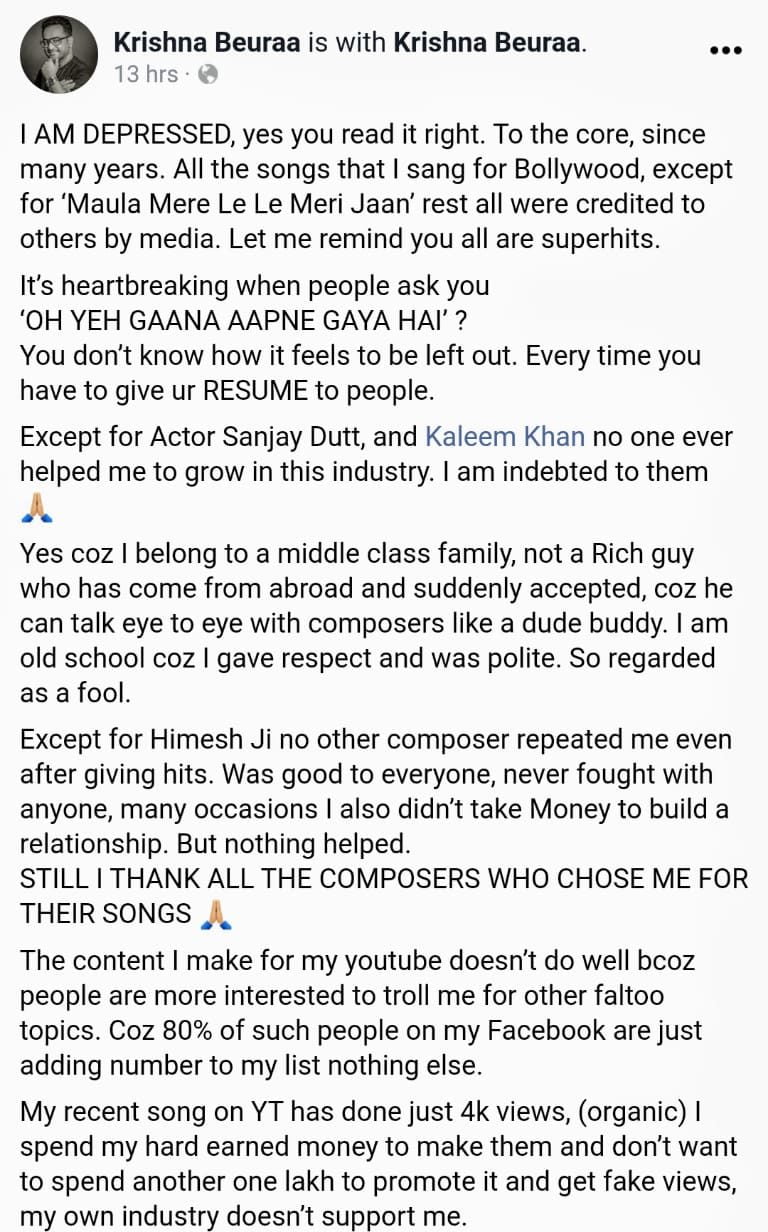 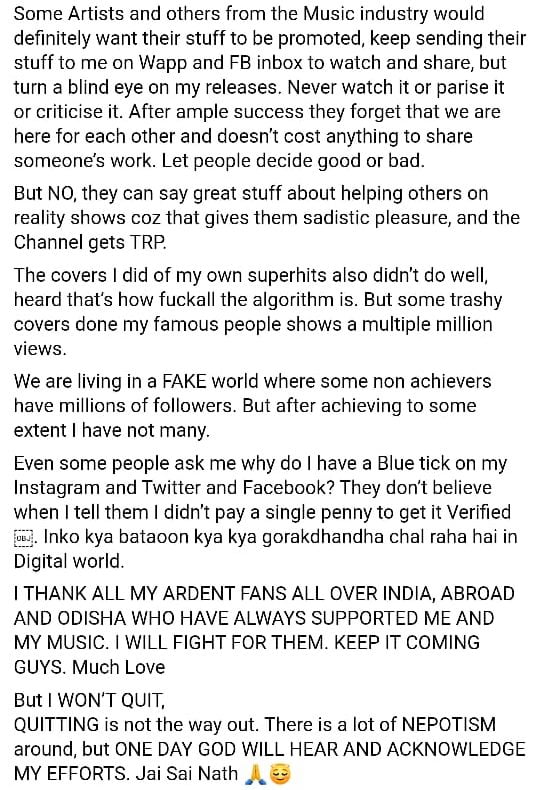 No Chariot-Pulling In Odisha Capital, Rituals To Held Inside Temples On Rath Yatra!