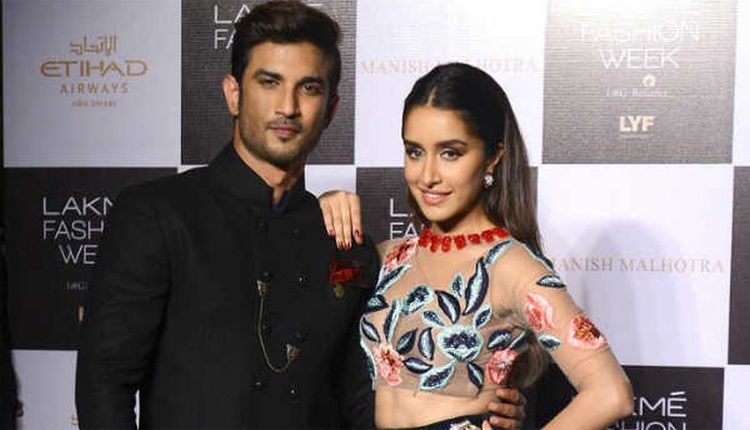 Mumbai: ‘Chhichhore’ actress Shraddha Kapoor, during the NCB interrogation on Saturday, revealed that she had seen actor Sushant Singh Rajput consuming drugs in his vanity van and also on the sets of the film.

According to an India TV report, Shraddha confessed that she attended a party hosted at Sushant’s Pawna guesthouse in 2019, where weed and alcohol were served.

However, the actress denied consuming any drugs.

Shraddha’s name surfaced in the drug nexus after her drug chats with Jaya Saha (Sushant’s former talent manager) were recovered by the investigating team.

Even the caretaker of Sushant’s farmhouse and the Lonavla boatman had revealed the name of the actress during interrogation.

Shraddha arrived at the NCB zonal office at around 11.45 am for questioning in the alleged Bollywood drug-nexus case.

Schools Reopening When & Where Amid Rising Coronavirus Cases