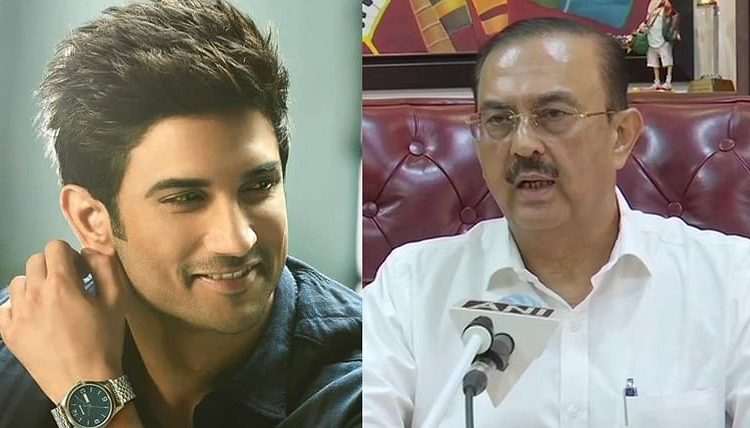 Mumbai: Reacting to a new report suggesting that the ED had found ‘nothing suspicious or irregular’ in its probe into the actor’s finances, Sushant Singh Rajput’s family lawyer Vikas Singh told the media that the investigation was still on.

“We had shared our concerns with the investigating agencies and asked for a probe into whether some part of his funds went to the accused. His chartered accountant was changed and one of his sisters, Priyanka, was edged out of his life,” he was quoted as saying by Hindustan Times.

On Sushant’s family members being unaware of his finances, he said that they never interfered with his finances or tried to control him. “The ED’s investigation is on and the findings will be known once the probe is over,” he added.

About the family’s claim that Rs 15 crore was removed from Sushant’s account, an ED source had told the Mirror that there were some misconceptions on their part.

Sushant’s father had accused Rhea Chakroborty of abetting the actor’s suicide and misappropriating his funds.

Rhea’s lawyer Satish Maneshinde had rejected all allegations against her. “There was no transaction or fund transfer between Sushant’s bank accounts and those of Rhea or her family members,” he had said.

A Young Boy Has Shot 60 Short Films In 3 Years In Odisha’s Nabarangpur!