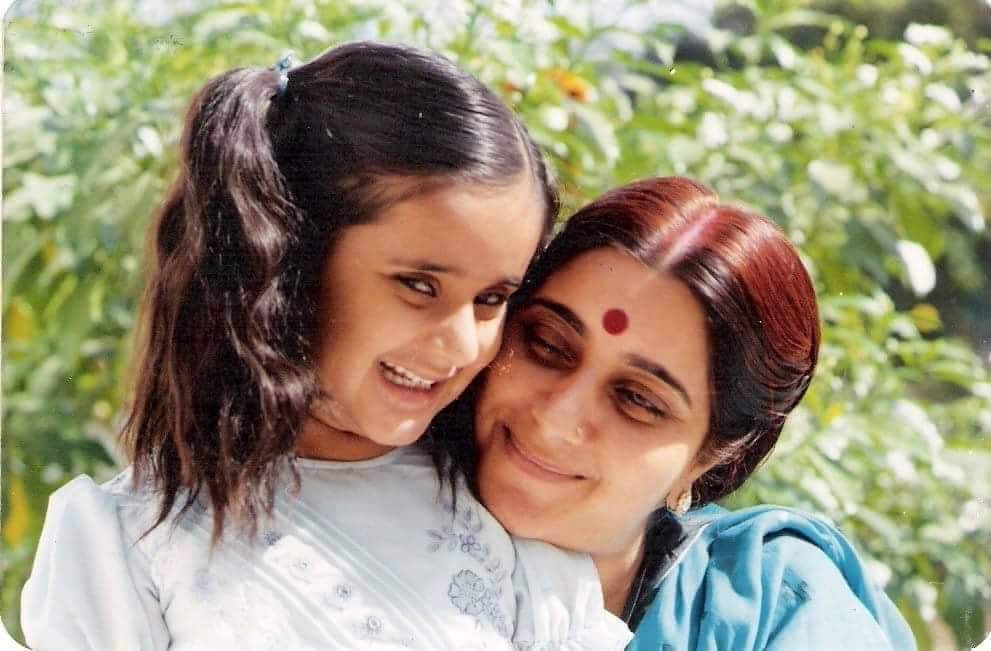 Bhubaneswar: Sushma Swaraj, who died of a heart attack on Tuesday night, was one of the most senior woman politicians in the country.

Here are 10 interesting facts about the late stateswoman, who was widely admired and respected across the political spectrum for her convincing oratory as well as multi-linguistic skills:

#1 Sushma Swaraj was called India’s “best-loved politician” by US daily Wall Street Journal. She is the first and the only female MP honoured with the Outstanding Parliamentarian Award

#2 At the age of 25 in 1977, she became the youngest cabinet minister of Haryana. She had also served as the fifth chief minister of Delhi for a short duration in 1998

#3 She met her husband, Swaraj Kaushal, during their college days and later as lawyers practising in Supreme Court. The two got married on July 13, 1975, notwithstanding objections from their families

#6 Sushma Swaraj had also served as the External affairs Minister from May 2014 to May 2019. She is only the second woman to hold this position after Indira Gandhi

#7 She had a kidney transplant in 2016. She quit active politics and excused herself from contesting the 2019 Lok Sabha elections owing to ill health.

#8 Her husband won the social media when he posted: “Thank you very much for your decision not to contest any more elections. I remember there came a time when even Milkha Singh stopped running”

#9 In her last public appearance, Sushma Swaraj attended the swearing-in ceremony of the Modi government-2 at Rashtrapati Bhavan

#10 Sushma Swaraj was one of India’s most followed politicians on Twitter with over 13 million followers. Her last tweet, just three hours before her death, praised PM Modi for the centre’s move on Article 370 in Jammu and Kashmir