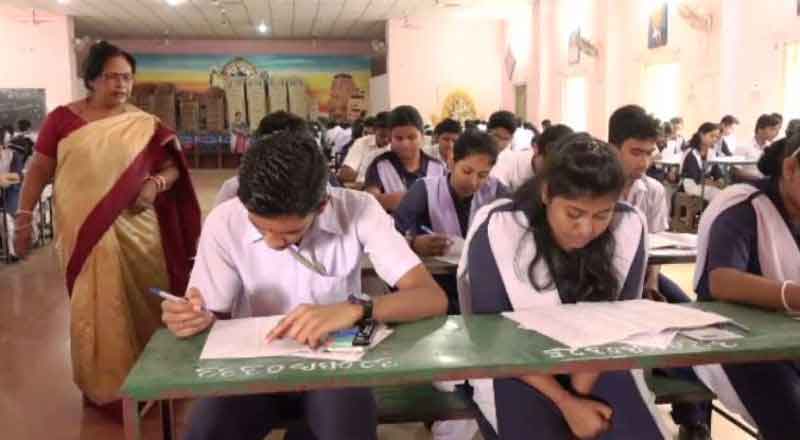 Cuttack: The pass percentage of students in the Matric supplementary examination this year is 43.62, the president of the Board of Secondary Education (BSE), Dr Jahan Ara Begum, said while announcing the results here on Wednesday.

She said that a total of 26,296 students had filled up the form for the Matric Supplementary examination of which 26,239 had appeared. Among these, 11,439 students have passed while the remaining students have failed.

She also said that the pass percentage of the students in the Odisha State Open School (OSOS) examination is 63.44.

While the Matric Supplementary examination and the OSOS examination were held in 122 and 55 centres respectively on July 8.

The Matric supplementary and the OSOS examinations were concluded on July 14 and 16 respectively.