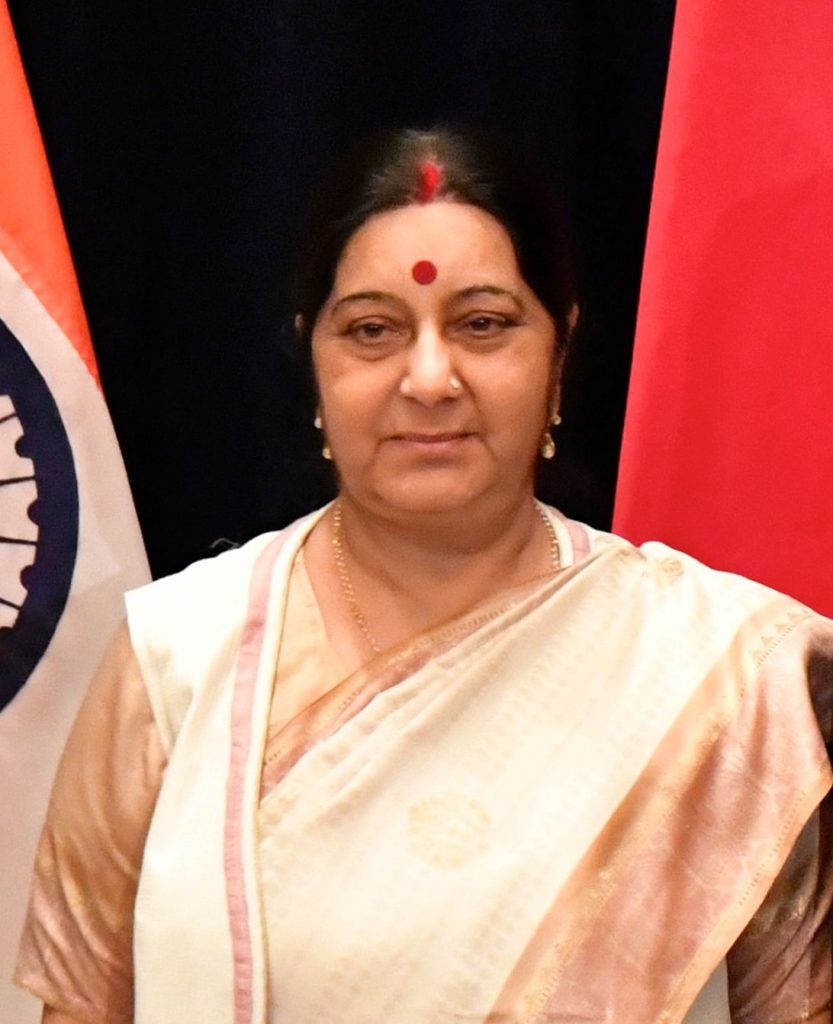 Senior BJP leader and former foreign minister Sushma Swaraj passed away at AIIMS in New Delhi on Tuesday. She was 67.

Sushma served as External Affair Minister in the NarendraModi government from 2014 to 2019. She chose not to contest the 2019 Lok Sabha elections due to health reasons.

The BJP leader has long been her party’s most prominent woman face. After her kidney transplant operation in December 2016, doctors had advised her to stay away from dust because of which she had stopped attending programmes in open places.

The last post on her official Twitter handle was at 7 23pm on Tuesday, where she thanked the Prime Minister about the Centre’s move to scrap Article 370. She wrote: I was waiting to see this day in my lifetime.