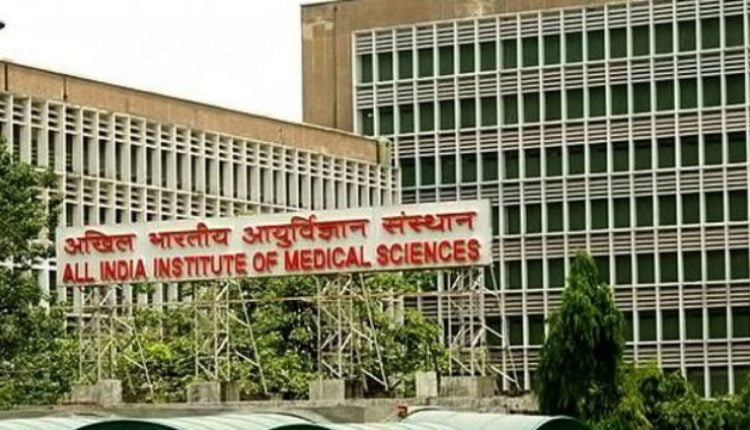 New Delhi: Normal operations at All India Institute of Medical Sciences (AIIMS) Delhi were severely affected on Wednesday because of an error in the server, believed to be caused by a ransomware attack.

The hospital management said that patient registrations, sample processing and other services were being handled manually for over 12 hours, as of 7.30 pm.

“Today the server for the National Informatics Centre’s eHospital being used at AIIMS New Delhi was down due to which outpatient and inpatient digital hospital services including smart lab, billing, report generation, appointment system etc. have been affected. All these services are running on manual mode currently,” a statement issued by the hospital said.

“The National Informatics Centre (NIC) team working at AIIMS has informed that this may be a ransomware attack which is being reported to and will be investigated by appropriate law enforcement authorities,” the hospital added.

According to doctors, the hospital’s server has been down since 7 am on Wednesday.

“The registration process is being handled manually, which is causing a delay and resulting in long queues. Patients who do not have a unique health ID are facing problems,” Hindustan Times quoted a doctor as saying.

Many of those who were inconvenienced took to social media to share their experience, posting photos and videos of the chaos at the hospital.

[Watch] Over 40 Injured In Firecracker Mishap In Odisha’s Kendrapada, 10 At SCB’s ICU In Cuttack