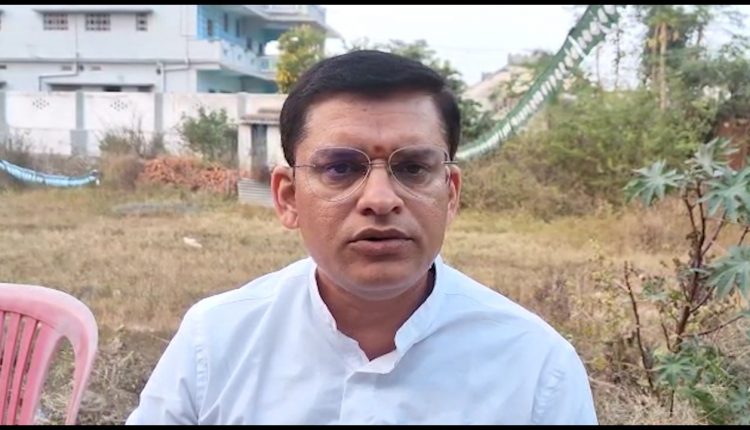 Bhubaneswar: Hours after BJP candidate for Padampur Assembly bypoll Pradip Purohit alleged attack during his campaign, the ruling BJD in Odisha on Wednesday rejected the charges and instead claimed that saffron party goons are planning to attack party MLA Susant Singh.

Purohit’s allegation seems to be a drama to gain sympathy from the people. Two BJP leaders, who are now on bail, are the star campaigner for the saffron party for the by-election to Padampur Assembly segment, claimed BJD MLA from Bargarh, Debesh Acharya.

“Everybody knows how BJP leaders had attacked the brother of our party MLA Susant Singh during the bypoll in Bijepur Assembly constituency,” Acharya said.

The BJD leader’s rebuttal came after Purohit earlier in the day alleged that BJD goons had mounted an attack at the venue of his meeting in a village in the Assembly constituency on Tuesday night.

The BJD legislator said that the body language of Purohit at the press meet he addressed showed how he has ”lost confidence on himself”. There is a shadow of defeat on his (Purohit’s) face, he claimed, adding that the former MLA is enacting a drama fearing defeat in the bypoll.

The whole story about attack by BJD activists during his campaign is a desperate attempt aimed at gaining sympathy from the voters as the BJP candidate has come to realise that he is losing, Acharya claimed.