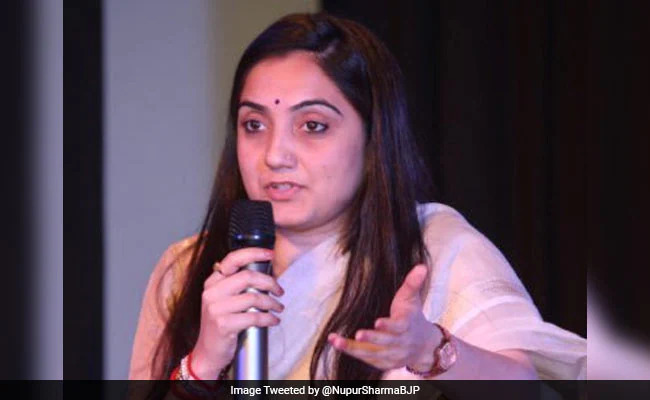 New Delhi: Delhi Police has given suspended BJP spokesperson Nupur Sharma, a gun license. She had complained about receiving threats to her life, even more so after the Supreme Court’s scathing remarks in July asking her to apologise for “setting the country on fire” with her irresponsible comments on May 26. Her controversial comments on Prophet Mohammed during a TV debate had triggered protests and violence last year.

Her lawyer told the Supreme Court that there was “an ever-increasing threat to her safety” and that it is “a real and genuine threat,” NDTV reported.

The Supreme Court had said on Nupur Sharma in its July order: “The way she has ignited emotions across the country. This lady is single-handedly responsible for what is happening in the country.”

The judges also said: “She actually has a loose tongue and has made all kinds of irresponsible statements on TV and set the entire country on fire. Yet, she claims to be a lawyer of 10 years standing… She should have immediately apologised for her comments to the whole country.”

Zain Malik Birthday: Here’s What Makes Him A Youth Icon