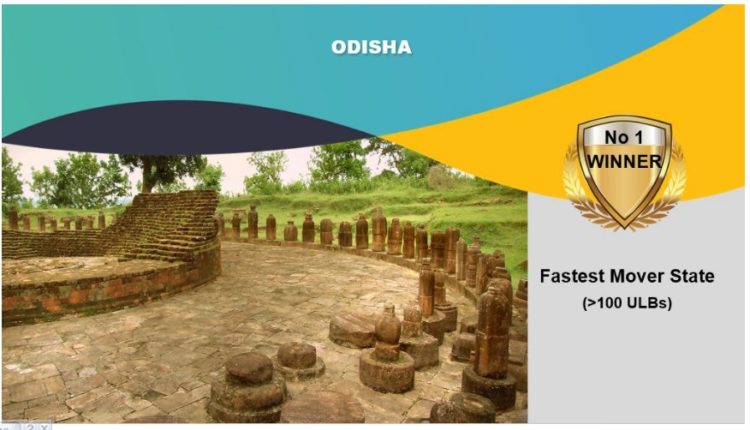 New Delhi/Bhubaneswar: Odisha has been adjudged the ‘Fastest Mover State’ (more than 100 ULBs) in the latest edition of ‘Swachh Survekshan 2020’, whose results were announced by Prime Minister Narendra Modi on Thursday. 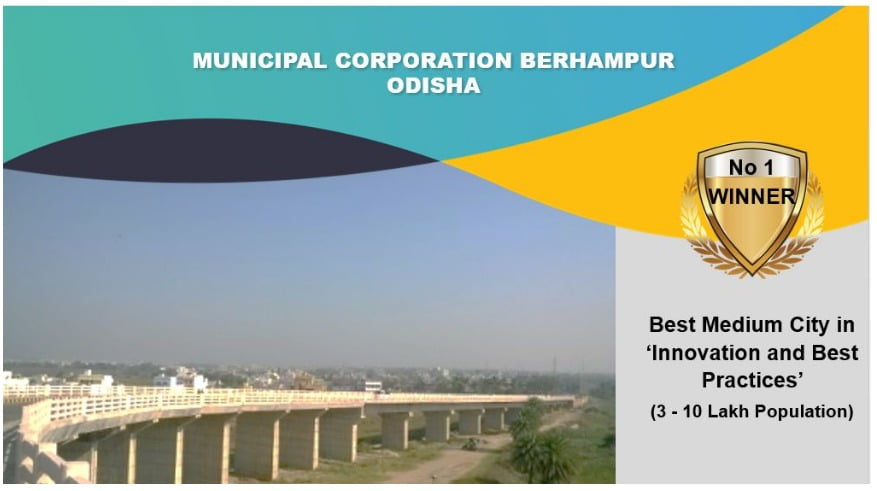 Odisha is also the eight cleanest state in the country. Six cities of the state – Paradip, Barbil, Dhenkanal, Rajgangpur, Vyasanagar and Choudwar – are among the top 20 ranking cities in the East Zone in 50,000-1 lakh population category. 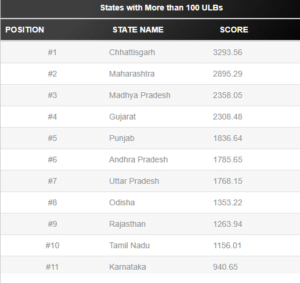 Chattisgarh has emerged as the cleanest state under the “States with more than 100 ULBs” category and Indore was ranked as the cleanest city in the country for the fourth consecutive time, according to the fifth edition of the annual national survey of cleanliness, hygiene and sanitation.

Surat in Gujarat and Navi Mumbai in Maharashtra were ranked second and third cleanest, respectively, among cities with populations of more than 1 lakh.

Jharkhand has emerged as the cleanest state under the “States with less than 100 ULBs” category.

The survey ranked 4,242 cities, 62 cantonment boards and 92 Ganga towns, which account for a population of approximately 1.87 crore people in the country.

This new addition was a cleanliness assessment of cities and towns conducted across three quarters, with 25 per cent weightage integrated into the final Swachh Survekshan results for this year.

4-Day Shutdown In These Areas In Odisha’s Khurda