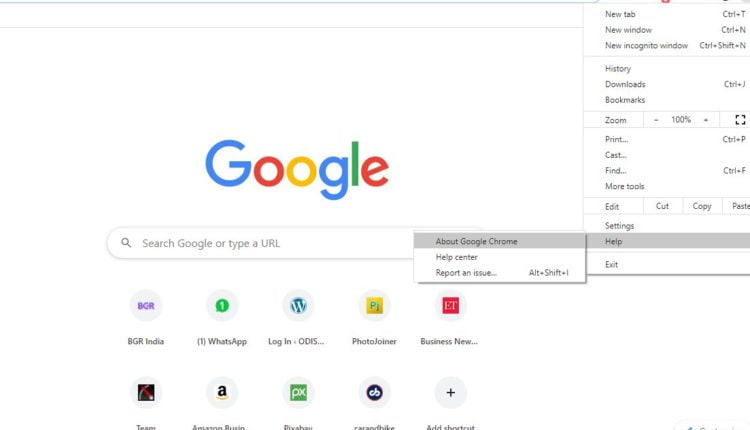 New Delhi: Millions of internet users all over the world are facing trouble while sending emails and attachments through Gmails and also connecting with many of the G suite services, reported Hindustan Times (HT).

About an hour back on Thursday, the Google apps status page updated to confirm that they have received reports of an issue with Gmail and Google Drive, the report added.

Google’s status page also said they are investigating the issue. It also indicated reports of problems with Google Meet, Google Voice and Google Docs. According to reports, people are having issues with YouTube as well.

Some social media users also took to Twitter and wrote about their problems with the #gmaildown. Some of them also posted memes along with their post on the micro-blogging site, HT further reported.

A Nation In Churn: Being A Moderate In A Bristling Low-Trust Society